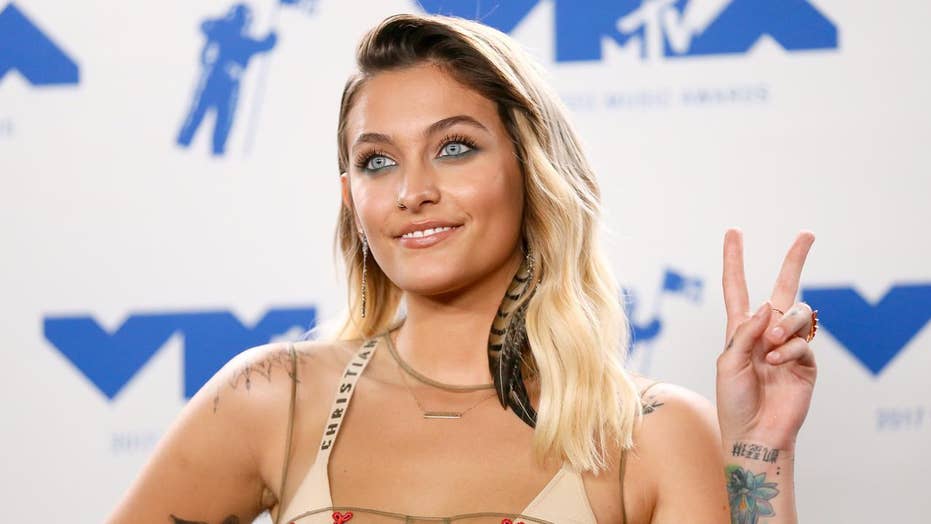 Fox411: Paris Jackson has apologized after posting an 'insensitive' tweet hours after a gunman killed 26 people in a Texas church.

Paris Jackson apologized Monday morning after she sent out an “insensitive” tweet in the wake of the Texas church shooting that left 26 people dead.

Jackson wrote on Twitter early Monday: “Why the f--k do people keep dying.” The tweet came just hours after a gunman, identified as Devin Patrick Kelley, barged into a Baptist church in Sutherland Springs and opened fire, killing more than two dozen people and leaving 20 others wounded.

Many of her followers assumed the 19-year-old was speaking out about the shooting and responded to her tweet by talking about gun control. Some fans replied, “Wondering the same thing” while others said, “It’s part of life.”

Jackson tweeted out an apology less than an hour later, realizing her ill-timed tweet came off as “insensitive” for the victims of the mass shooting.

“whoa just now hearing about texas, & realized how insensitive to the families my last tweet must seem.. to clarify, that was about a friend,” she tweeted.

She added, “my heart is with everyone affected and in pain during this tragic time.”

Many celebrities, including Chelsea Handler, Mia Farrow and Sarah Silverman, expressed their condolences and their reactions to the church shooting on social media.