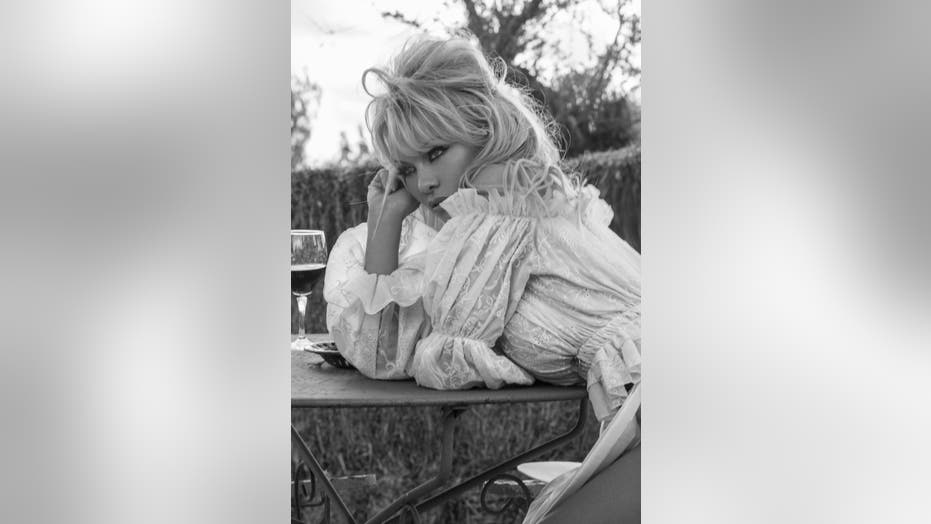 "Baywatch" icon Pamela Anderson has split with movie mogul Jon Peters after being married to him for 12 days.

The Hollywood Reporter (THR), which was first to report the news of their secret nuptials earlier this month in Malibu, Calif., broke the news Saturday of their abrupt split after less than two weeks, saying the pair have decided to "uncouple."

"I have been moved by the warm reception to Jon and my union. We would be very grateful for your support as we take some time apart to reevaluate what we want from life and from one another," Anderson said in a statement provided to Fox News by her rep.

A source close to couple told Fox News: “She’s known Jon forever, but she never lived with him, contrary to some reports. And until you live with someone... Well, let’s just say Pamela asked for a break. She is heading back to her compound in Ladysmith, Canada, to be with her family.”

The couple did not have an official marriage license, according to reports.

Anderson and Peters were both married four times previously, THR has reported. Anderson was formerly married to Tommy Lee, Kid Rock and twice to Rick Saloman.

Peters had a 12-year affair with Barbra Streisand. The film veteran produced the 1976 version of "A Star is Born" that starred Streisand; he also produced the 2018 remake that featured Bradley Cooper and Lady Gaga.