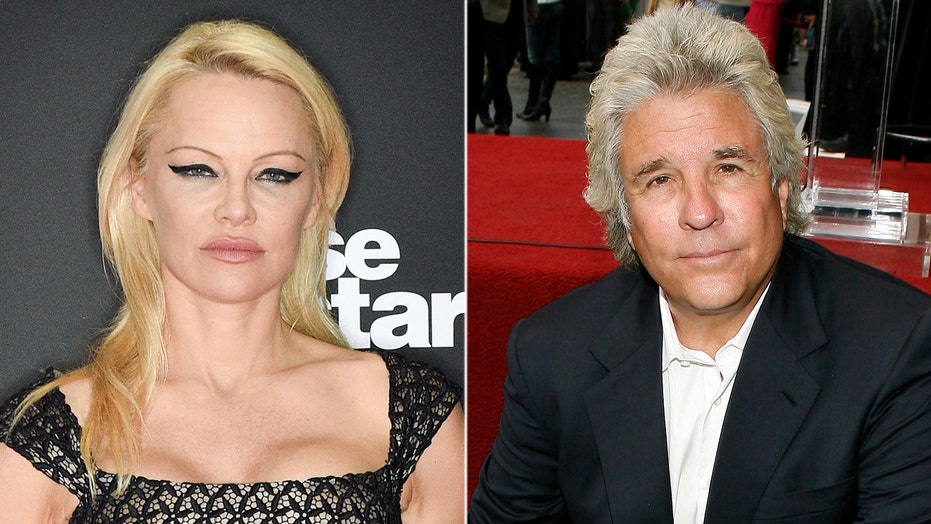 Pamela Anderson has no regrets about her secret wedding to movie producer Jon Peters.

The former Playboy playmate, 52, took to her Instagram to reflect on how she feels about tying the knot to Peters, 74, earlier this month.

"#Honeymoon You never regret saying yes," she wrote with a red rose emoji.

The black and white photo shows Anderson lying down and giving a smoldering look to the camera. The "Baywatch" icon did not disclose where the couple is vacationing on their honeymoon, although it appears she is somewhere warm as she shows off some skin in a revealing top.

Anderson and Peters dated over 30 years ago, and according to The Hollywood Reporter, they rekindled their relationship in recent months and kept it under wraps.

Peters gushed about the former Playboy Playmate to THR, saying Anderson is the only woman he's had an interest in for nearly four decades.

"Pamela has never seen her full potential as an artist. She has yet to shine in a real way. There is much more to her than meets the eye, or I wouldn't love her so much," Peters told the outlet.

In an exclusive statement to Fox News, Pamela's son, Brandon Thomas Lee, whom she shares with ex-husband Tommy Lee, gave his full support of his mother's fifth marriage.

"I’m incredibly happy for my mom and Jon," Brandon, 23, gushed. "They’ve known each other for over 35 years and I wish them luck in this next chapter of their lives together. I will support the happy couple however I can and I’m excited to get to know Jon’s family even better."