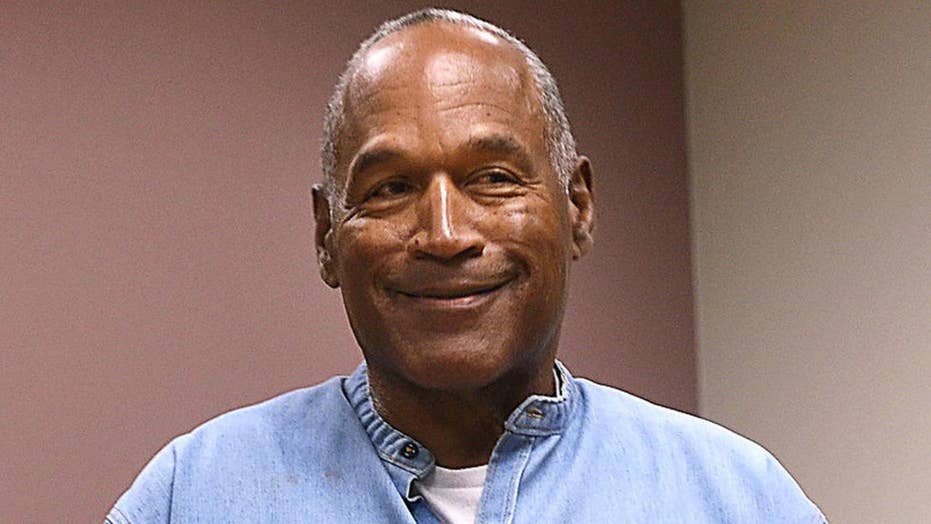 O.J. Simpson has apparently joined Twitter, on the 25th anniversary of his wife's murder.

The former NFL player created an account in the early hours of Friday morning under the username @TheRealOJ32 -- referencing the jersey number he wore.

"If you don’t see it here, I didn’t say it," the bio on the page reads, with his location as Las Vegas, Nevada.

MARCIA CLARK SAYS O.J. SIMPSON TRIAL MADE HER A 'DEPRESSED PERSON' AS SHE LOOKS AHEAD IN NEW SHOW 'THE FIX'

The 71-year-old then posted and pinned a video to the top of his profile, announcing his debut on the social media service.

“Hey Twitter world, this is yours truly and I’m coming soon to Twitter,” Simpson said in the video, which has alread been viewed more than one million times. “You get to read all my thoughts and opinions on just about everything.”

“This should be a lot of fun. I’ve got a little getting even to do,” he said. “So God bless, take care.”

Thursday, June 13 marked the 25th anniversary of the murders of his ex-wife, Nicole Brown Simpson, and her friend, Ron Goldman.

They were stabbed outside her Los Angeles home in 1994 and soon after Simpson became the prime suspect in the murder investigation which became an international phenomenon. In October 1995, he was found not guilty.

While Simpson avoided prison in the murder trial, he was convicted in 2007 on armed robbery and kidnapping charges. He was sentenced to 33 years in prison, nine years minimum without parole.

Twitter users immediately slammed him for joining the site in the comments section.

"Nice to see you taking a stab at this Twitter thing instead of your wife for once," one wrote.

"This account's gonna be killer," said another.