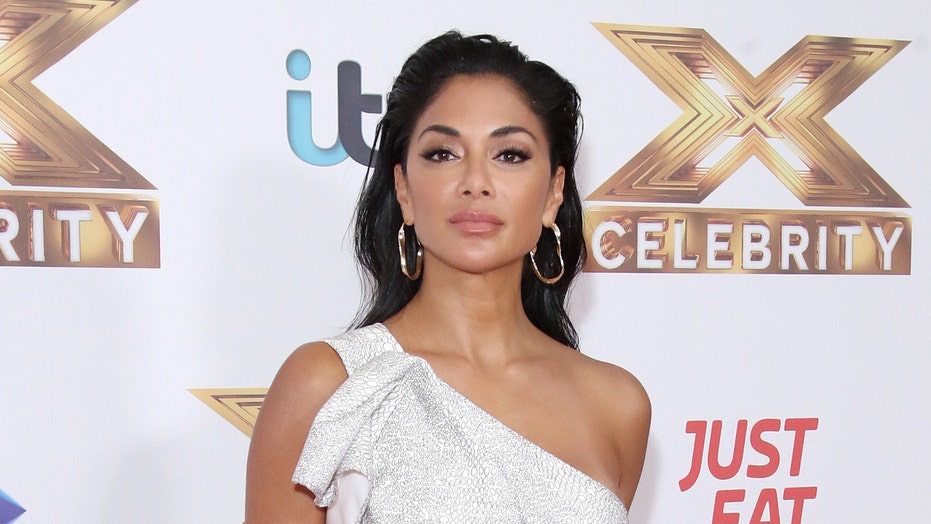 It's beginning to look like a Pussycat Dolls reunion is finally happening.

The post, simply captioned "#PCDReunion," features an image of a black heart with the band's name written across it in pink and white lettering.

An official Instagram page for the band was also created on Wednesday, sharing the same photo, but cut up into nine pieces, so a user must view the whole page to see the complete image.

According to Entertainment Tonight, the group will reportedly go on tour in 2020, with tickets going on sale on Sunday.

MADONNA CANCELS 'MADAME X' SHOWS DUE TO 'OVERWHELMING' PAIN: 'I MUST REST AND FOLLOW DOCTOR'S ORDERS'

Scherzinger, 41, now a judge on "The Masked Singer," also spoke with ET about the possibility of a reunion.

"Well, I hear about this every day," Sherzinger said. "I am doing three shows right now, all at the same time. So I'm really focused on that."

The group found success in songs like "Don't Cha" and "Buttons" before disbanding in 2009.