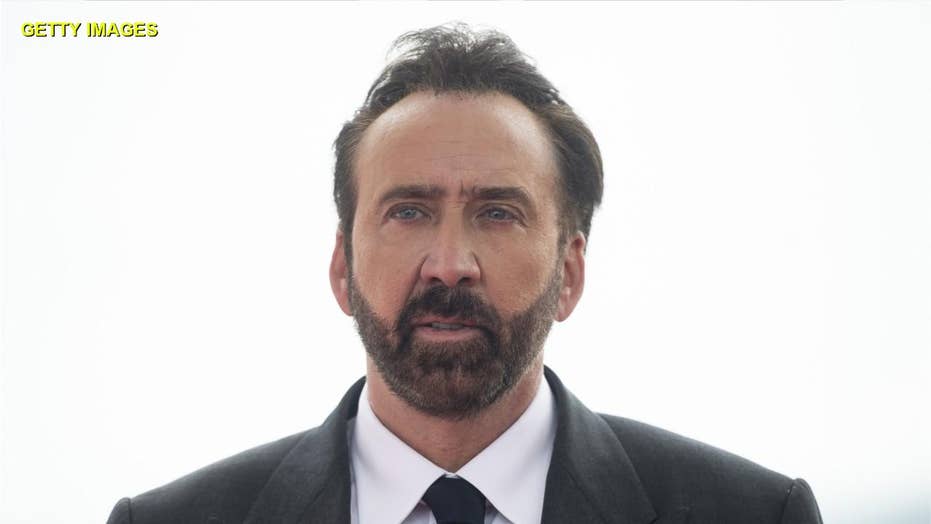 Nicolas Cage has filed for an annulment four days after getting married, according to a report.

The court record also shows that the 55-year-old actor has requested a divorce if an annulment isn't possible.

According to ET, the former couple — who started dating last April — applied for a marriage license and tied the knot on Saturday in Las Vegas.

Nicolas Cage and Erika Koike filed for an annulment just four days after tying the knot in Las Vegas. (Byrdman/Backgrid )

A rep for Cage did not respond to Fox News' request for comment.

This is Cage's fourth marriage. He previously was married to Patricia Arquette from 1995 to 2001.