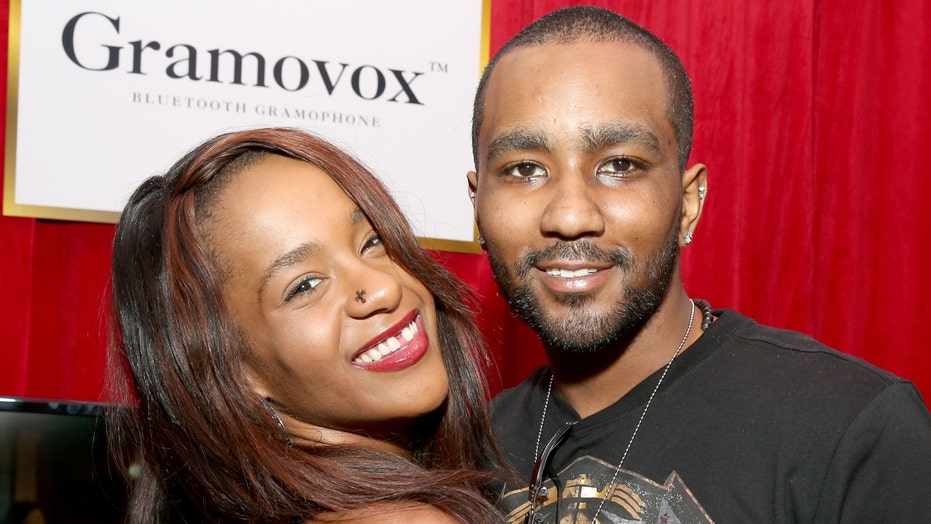 "Black stuff is coming out of his mouth and he is not breathing," a dispatcher is heard saying in the 911 call audio obtained by TMZ.

Gordon, 30, reportedly died of a suspected overdose on New Year's Day in Florida. He suffered a series of heart attacks after the purported overdose and later died at Altamonte Springs Hospital, the DailyMail reported.

According to TMZ, it is possible black discharge is released from the mouth and nostrils following an opioid overdose. Joe Habachy, Gordon's lawyer, released a statement to Fox News following the 30-year-old's death. While the attorney did not provide details surrounding the cause of death, he revealed Gordon had been working hard to maintain his sobriety.

"My heart is heavy today after learning that my long time client Nick Gordon died at the young age of thirty. While I cannot speak to the specific circumstances of his death, I can say that it's been truly heartbreaking to have witnessed first hand the total devastation that drug addiction has wreaked upon a group of young friends, all of whom were loved and had immense potential," the attorney told Fox News.

"Despite all of the incredible challenges Nick faced over the last few years I can honestly say that he worked hard to hold his head up and stay sober and that he genuinely wanted a happy healthy life with his family more than anything else. My heart goes out to the family and friends Nick leaves behind and to any other families dealing with the losses and heartache caused by drugs."

Randall Kessler, another attorney for Gordon, reacted to his death on Thursday.

"My heart sunk when I heard the news. This is a tragic ending to Nick's troubled life," Kessler said.

Gordon's brother, Junior Walker, mourned his death in a Facebook post, writing, "God why did I have to lose my brother on New Years."

In January 2015, Gordon was present when Bobbi Kristina Brown, Whitney Houston's daughter, was found unconscious in the bathtub of her Georgia home following a suspected drug overdose. The 22-year-old was placed in a medically induced coma and died six months later.