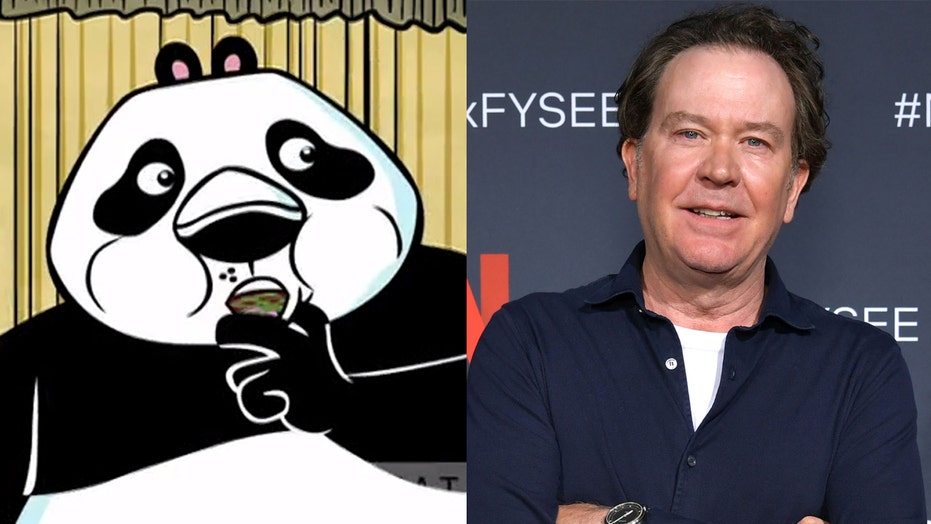 Every year, millions tune in to the NFL's big game to watch football, of course, but there's also another big draw: the commercials.

Over the years, the ads have become known for their higher budgets, starry casts and, in some cases, controversy.

With a high number of ads airing each year, there will no doubt be a few that ruffle some feathers, so here's a look back at some of the most controversial ones:

During the 2015 big game, Nationwide Insurance aired an ad that at first seemed like a cute homage to never growing up. Within seconds, however, it proved to be a dark warning.

The ad depicted a young boy saying things like "I'll never learn to ride a bike or get cooties," before taking a turn with the line, "I couldn't grow up because I died from an accident," then cutting to a shot of an overflowing bathtub.

The ad promoted Nationwide's Make Safe Happen program, which aims to teach caregivers how to make their homes safer and avoid a potential injury or death, according to a statement given after the ad shocked viewers.

The ad was skewered on social media and months later, the company's CMO stepped down.

In 2007, General Motors drew heat for their ad depicting a depressed robot killing itself. Yes, you read that correctly.

The ad opens with a robot making an error on the assembly line while building a car. As its coworkers sigh in frustration, the bot is fired. The robot struggles to find work and eventually travels to a bridge and after watching several well-made cars drive by, throws itself over the edge into the water below.

The ad ends as the robot wakes up, revealing the ordeal to be a nightmare. Still, the American Foundation for Suicide Prevention issued a statement calling the ad "insensitive to the tens of millions of people who have lost loved ones to suicide."

Groupon drew criticism in 2011 after airing an ad accused of trivializing the struggles of Tibetan people.

The ad begins as Timothy Hutton narrates documentary-style over shots of the Tibetan landscape. Hutton states that the culture of the Tibetan people is "in jeopardy, but they still whip up an amazing fish curry," just as a waiter places food on a table in front of him.

After drawing backlash for belittling the culture's struggles, Groupon founder Andrew Mason issued a statement, explaining that they hoped to raise awareness of the critical issue and that the ad was supposed to highlight the triviality of the company's promotions compared to such issues.

Groupon also drew criticism when they aired an ad that was accused of making light of mass deforestation the same year.

In 2008, Sales Genie aired an ad depicting a family of panda bears struggling to make ends meet. It may seem innocent, but the ad is rife with Asian stereotypes.

The pandas, voiced with painfully fake accents, are named Ling Ling and Ching Ching, misspell English language words and it seems everything they own -- their phones, car and computer -- are made from bamboo -- which they can't help but eat.

They also depend on a panda bear with a western accent to save them (by recommending they use Sales Genie, of course).

A Sales Genie executive told the New York Times that they "never thought anyone would be offended" by the commercial and apologized for the ad and promised to stop airing it.

Snickers may now be known for their ad featuring Betty White taking a hit on the football field, but in 2007, it was a different story.

Their big game ad featured two mechanics hunched over the open hood of a car, a Snickers bar hanging out of one's mouth. The other mechanic leans in and the two eat the candy bar "Lady and the Tramp"-style before they accidentally smooch.

After quickly pulling away, one mechanic says, "quick, do something manly," before both men tear fistfuls of hair from their chest, screaming.

Not surprisingly, many were upset with the ad, deeming it homophobic. The commercial was pulled after a GLAAD spokesperson deemed it "inexcusable."