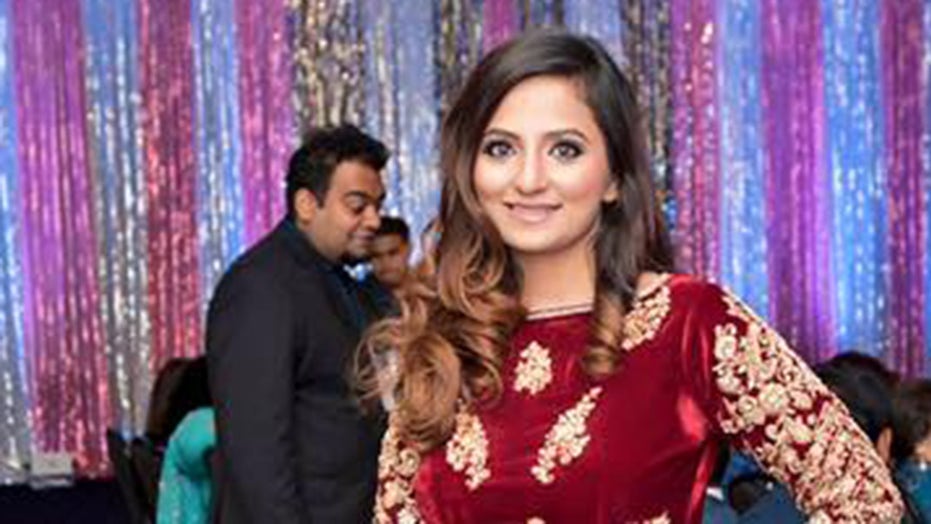 Former Miss Pakistan World Zanib Naveed died over the weekend in a single-car accident in Maryland. She was 32.

Maryland State Police confirmed in a press release that the fatal crash took place Sunday night before 11:40 p.m. on Baltimore Avenue (Route 1). Naveed was driving a 2018 Mercedes CL2 when she lost control of the vehicle. Investigators say the Pomona, New York native was attempting to navigate a curve when she struck the curb and her car overturned onto the oncoming lane of traffic.

The press release from the department states that the beauty queen was ejected from the car and declared dead at the scene. After a preliminary investigation, police determined that alcohol was not a factor in the accident, which is still under investigation.

Naveed graduated from Pace University in 2011 before competing in the Miss Pakistan World pageant in Toronto, Canada, according to People. In 2012, she became the 10th person awarded the title. She would go on to compete in the Miss Earth pageant that same year in the Philippines.

'WILL & GRACE' ACTRESS SHELLEY MORRISON DEAD AT 83, REMEMBERED BY CO-STARS

Her husband, Ali-Haider Shah, posted on Sunday that his “heart is shattered” following the tragic loss.

“i cant find u my love .... hv been screaming ur name out... ur always active on social media... so plzzz reply me back ..... plz come backkkkkkk u cant leave my life and the world like this !!!!! Zanib Ali Haider please come back to me,” the emotional Facebook post read. “why didnt god take me instead?”

He posted another photo after she was laid to rest showing him kissing the ground where she was buried.

“I will meet you there,” he wrote.

A GoFundMe was established in Naveed’s honor with proceeds going to her family.