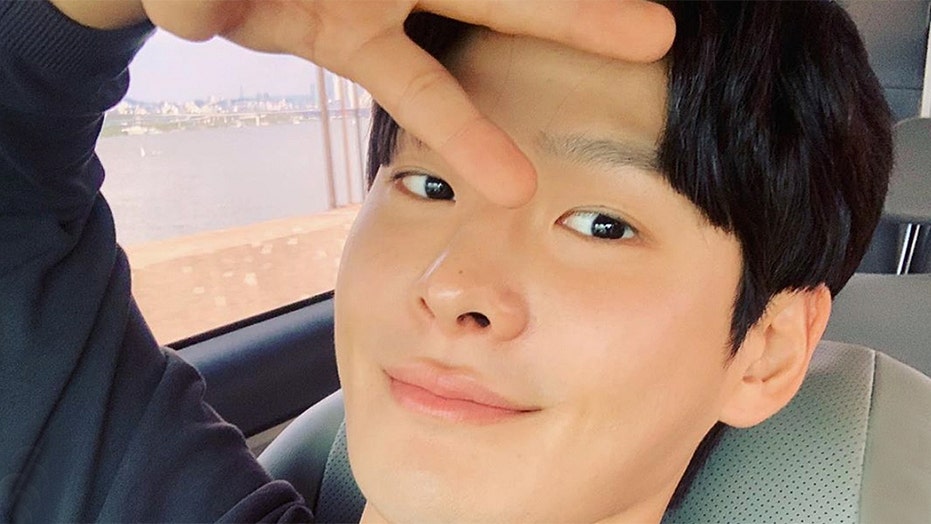 Korean actor Cha In Ha was found dead at his home at age 27, according to multiple reports.

A member of the acting group, Surprise U, In Ha was best known for the series “The Banker” and “Love With Flaws.” He was reportedly found by his manager.

“We feel devastated to deliver such heartbreaking and unfortunate news. On December 3, actor Cha In Ha left our sides,” said a statement from In Ha’s agency, Fantagio, according to Deadline. “We are truly heartbroken to deliver sad news to everyone who has sent lots of love and support to Cha In Ha until now. We are filled with grief at this news that is still hard to believe.”

The statement went on to implore fans not to let speculation dominate the news cycle around In Ha’s death.

'WILL & GRACE' ACTRESS SHELLEY MORRISON DEAD AT 83, REMEMBERED BY CO-STARS

“We earnestly ask for rumors to not be spread and for speculative reports to not be released in order for his family, who is experiencing greater sadness more than anyone due to the sudden sad news, to send him away peacefully,” the statement concluded. “As wished by his family, the funeral will be held privately.”

The cause of death is still unknown at this time.

However, it comes just one month after K-pop star Goo Hara was found dead at age 28, which Deadline notes came just a few weeks after the death of her fellow K-pop star Sulli. The outlet reports that the consecutive deaths have prompted calls for a closer inspection of the working practices in the Korean entertainment industry.