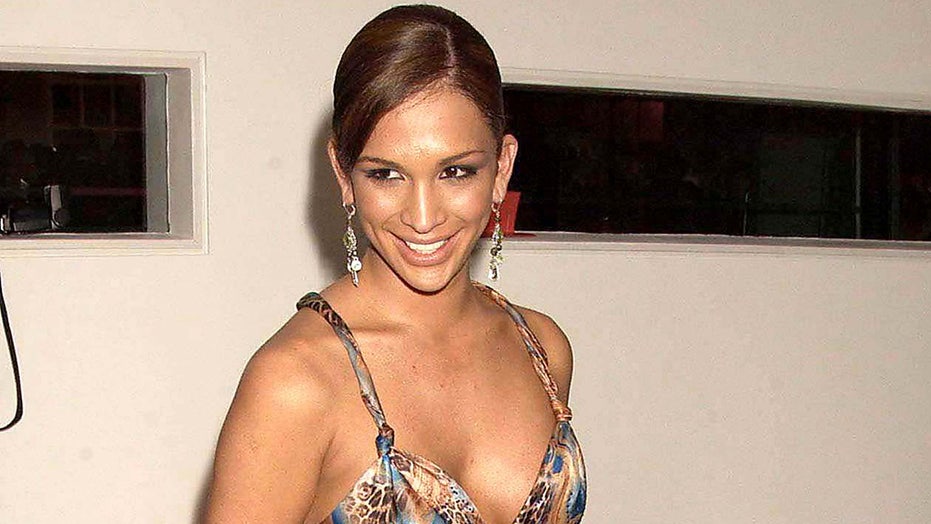 She was 38 years old, and her husband, Daniel Cuervo, confirmed the news in a Facebook post. Even though she died several months ago, the news broke on Friday.

According to reports, Rivera was found in her apartment and died under mysterious circumstances. She allegedly hanged herself but Cuervo is disputing that she died by suicide.

“My Adorable wife rest in peace darling until God lets us be together again,” he wrote on social media.

He told Daily Mail Australia he believes it was foul play. “Miriam called me [in New York] from Mexico, telling me she was feeling sick and vomiting blood, so I told her to get to the hospital,” he said.

Cuervo also revealed he wanted to bring her body back to New York but she was cremated before an autopsy was performed.

He then allegedly received a threatening phone call from a man who told him to never come back to Mexico or he'd be killed.

Jeanett Ørtoft, a friend of Rivera's, also believes Rivera died suspiciously. “Some say she was killed for going against human trafficking, others say she took her own life," she told Daily Mail Australia.

Rivera was best known for being a cast member of the 2004 dating show "There's Something About Miriam" and "Big Brother Australia."

She was also an active member of the New York's ballroom scene and was part of the House of Xtravaganza. The house honored her in a tribute on Instagram, “Remembering… our beautiful Miriam Xtravaganza.”