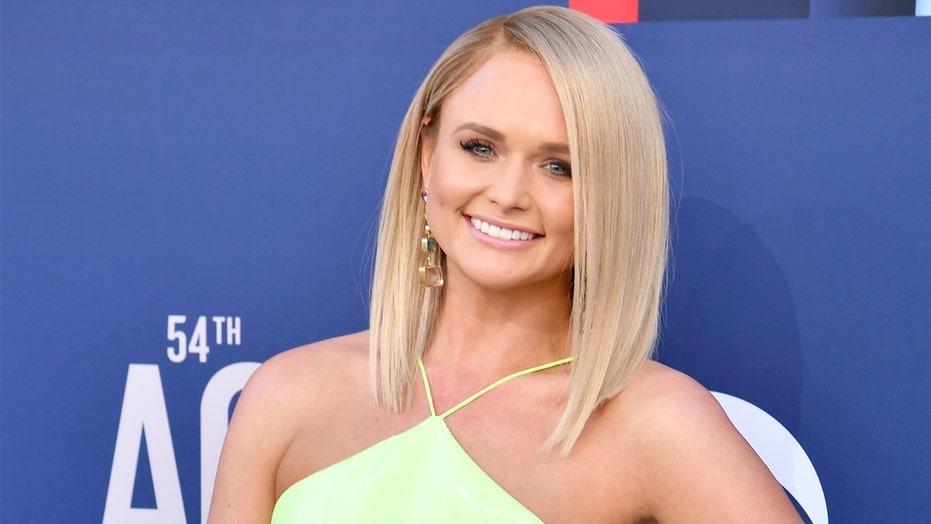 Miranda Lambert is a bluebird.

The 36-year-old singer released the music video for her single "Bluebird" on Friday.

In it, Lambert is seen wearing a dress with blue-and-white feathers, along with dazzling gloves and stockings. She completes her look with matching glittering eyeshadow and a layered necklace.

As she sings the tune -- off her latest album "Wildcard" -- Lambert sits in a birdcage as onlookers watch her. The camera also pans to a real bluebird several times throughout the video.

Last August, the Grammy award-winning superstar got candid about the inspiration behind the track.

According to Lambert, the song features one "definite Miranda line." In the tune, she sings: "And if love keeps giving me lemons; I just mix 'em in my drink."

MIRANDA LAMBERT MADE 2016 ALBUM FOR HER 'SANITY': 'I WAS GOING THROUGH SOMETHING HARD'

“That was a definite Miranda line because that’s what I do,” she explained to Entertainment Weekly at the time. “You can’t stay in the moment that’s not good for you."

Lambert added with a laugh: "If you keep missing, you have to just keep trying and you know, also, 'Cheetos help, so we’re good.'"

"Bluebird" -- along with her song "Mess With My Head" -- was co-written with Luke Dick and Natalie Hemby. According to the news outlet, part of the inspiration for the tune was Dick's admiration for a Charles Bukowski poem that references keeping a bluebird in your heart.

“We kind of went off of that," Lambert said. "And this song, something about it makes me feel hopeful. It’s not too cheery. It’s got this undertow of like “S---'s gonna happen, but it’s gonna be OK.” 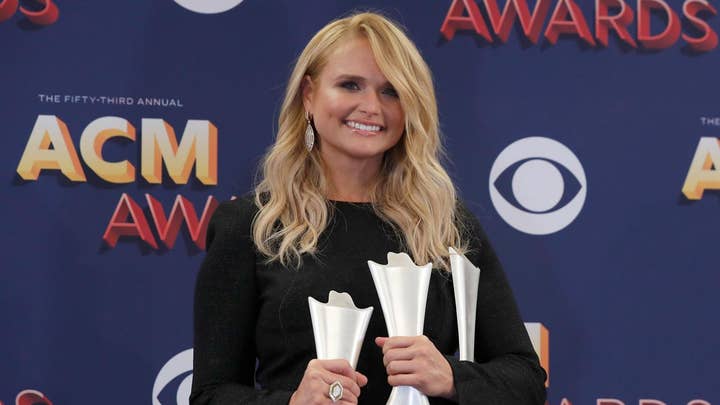 The song is also a reflection of Lambert's feelings, but with an artistic twist, per Entertainment Weekly.

“I think that I do that kind of subconsciously,” Lambert said. “Because really it’s my truth, I’m just saying it in a different way. Everything I’ve ever lived through is in my music. Thirty-four had some bumps. Every year has some bumps."

She added: "The way that I say it is how I feel about it, and how I actually treat it. I don’t live in the moment that’s not good [for me]. Somehow, I just move forward.”