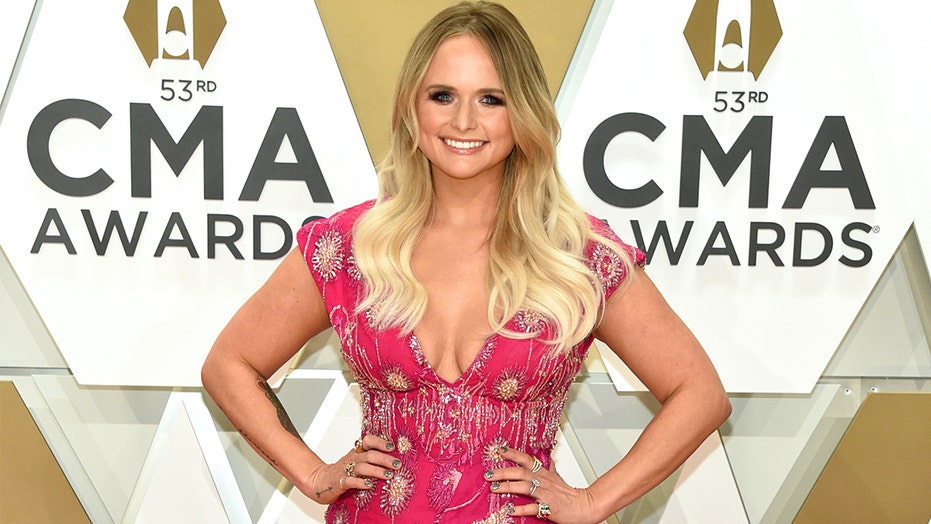 Miranda Lambert puts out music for her fans, but one album, in particular -- her 2016 record "The Weight of These Wings" -- she also needed for herself.

The Grammy-winning country music singer reflected on the 24-track double album during Country Radio Seminar 2020 in Nashville, Tenn., explaining that she needed to make it for her "sanity" and for her "songwriting ability."

“It was dramatic," Lambert, 36, recalled (via Billboard). "It was 24 songs and most of them were sad. I was a little bit exhausted of always keeping the sassy and headbanging."

Although she didn't mention it by name, the year before Lambert released the album, she went through a highly publicized divorce from ex Blake Shelton, whom she was married to for four years.

"In my life, I was tired because I was going through something hard," she admitted. "I wanted to be honest. I’ve always been honest."

As for what she is focusing on for the next 10 years of her life? “My legacy now is what I did," she said. "It’s how many people I was good to and how many dogs I saved ... that’s how I’m going to chase this next decade -- with more quality, not quantity.

Lambert continued: "I want to balance everything better now and not rush to the next [thing] because, what is the next?"

The star, who is currently on tour for her latest album, "Wildcard," also performed several songs off of her record, including her husband Brendan McLoughlin's favorite tune, "How Dare You Love," Billboard reported.

Following Lambert and Shelton's split, Lambert tied the knot with New York City police officer McLoughlin, which she revealed to the world in February of last year. Meanwhile, Shelton, 43, has been romantically involved with Gwen Stefani.