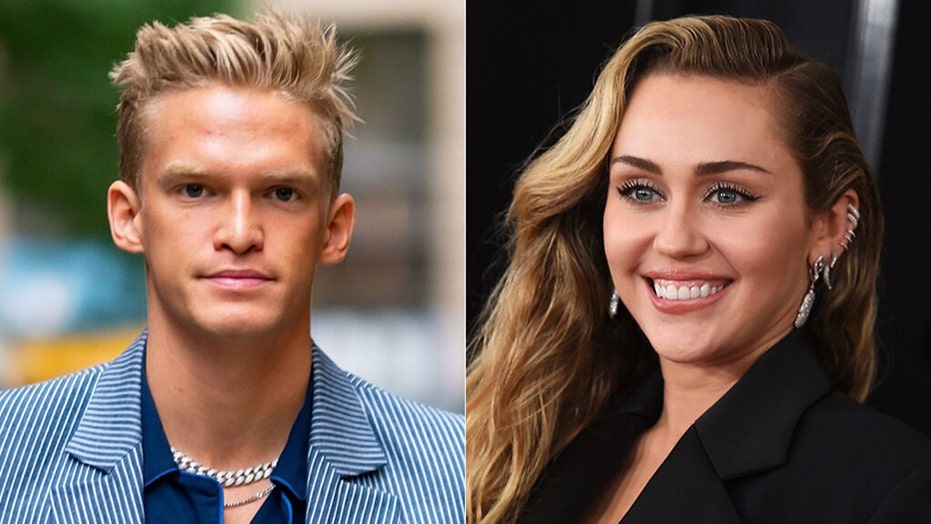 Miley Cyrus and Cody Simpson are sharing with their social media followers how they celebrated Sunday's big game.

While many had their eyes on the television for football, commercials and a halftime performance -- it appears Cyrus, 27, was giving her boyfriend Simpson, 23, a haircut.

The "Slide Away" songstress took to her Instagram Story on Sunday where she shared a close-up photo of herself -- in black lace lingerie -- holding a pair of scissors, while a shirtless Simpson rested his chin on Cyrus' leg.

"SUPERBOWL VS SUPERCUTS," she captioned the sultry image. Cyrus followed up her post with a solo image of herself -- still rocking her lingerie outfit -- in the bathroom.

Last Tuesday, it was revealed that a Los Angeles judge finalized Cyrus and ex Liam Hemsworth's divorce, ending the pair's brief marriage. It was reported that Hemsworth, 30, and Cyrus had previously agreed on the details of their legal settlement in December.

At the time, a source close to Cyrus told People: "Miley is relieved that she and Liam reached an agreement when it comes to the divorce. She just wants to move on."

Hemsworth filed for divorce from Cyrus in August after nearly eight months of marriage.

Cyrus is now dating Simpson, while Hemsworth is linked to model Gabriella Brooks.