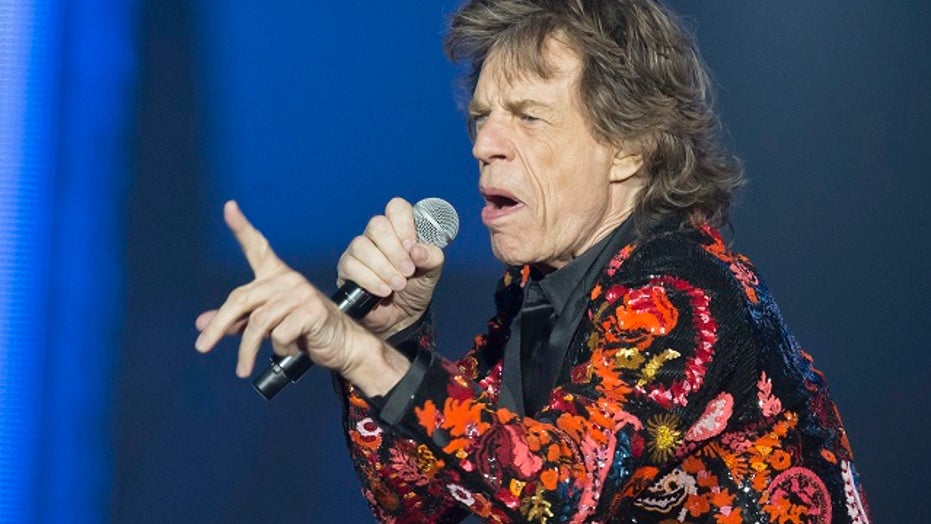 Mick Jagger received both an outpouring of support as well as some harsh criticism after honoring his late girlfriend, L’Wren Scott, on what would have been her 55th birthday.

The Rolling Stones frontman took to Instagram to show a picture of Scott, who died by suicide in 2014 in New York City. The couple had been together for more than a decade. At the time, Jagger was on tour but rushed back home to mourn the loss.

However, after the 75-year-old singer moved on with now 32-year-old ballerina Melanie Hamrick, rumors that the rocker was not faithful to Scott ran rampant. In 2016 Jagger and Hamrick welcomed a child together, marking Jagger’s eighth total.

Regardless of his current relationship, Jagger took to Instagram to honor Scott with a photo and a simple caption that reads, “Happy birthday L’Wren.”

While most of the messages were condolences and tributes to the late fashion designer, a few stood out as incredibly negative and harsh.

“L'Wren would be alive today if you hadn't broken her heart with ballerina affair. Let's be real people!!” one user wrote.

“Probably because he was seeing the dancer who obviously did not care that he was dating L’Wren,” wrote another commenter.

“Im as big a fan as anyone of Rolling Stones, but please why give a pass to MJ, and other celebs? L'Wren was a beautiful and talented women. You think MJ's affairs didnt affect her? Why dredge up her memory like nothing happened? A heart is very fragile and can take just so much. RIP 'Wren,” another user speculated.

Despite the handful of people that blame Jagger for Scott’s suicide, they are by no means the majority of the people reacting to his post.

“I love that you remember her birthday and post her beautiful face each year,” wrote a more positive user.

“A beautiful Guardian Angel watching over you,” someone else wrote.

“Lovely lady love her designs..so good of you to honor her,” someone else noted.

“She was beautiful and so sparky and brilliant. I’m sorry she’s gone. She made life bigger and more shimmery,” a fourth commenter said.

“Beautiful woman...so sad,” someone else concluded.