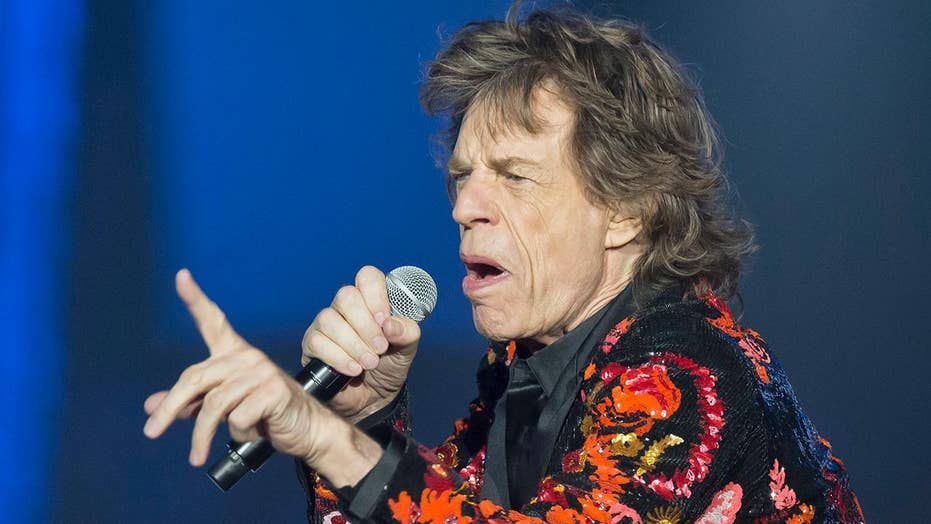 Rolling Stones frontman Mick Jagger assured fans he is doing well after reportedly undergoing surgery in New York City to replace a valve in his heart.

The 75-year-old “Satisfaction” singer said he is "on the mend" in a tweet Friday afternoon.

"Thank you everyone for all your messages of support, I’m feeling much better now and on the mend - and also a huge thank you to all the hospital staff for doing a superb job," Jagger shared.

The famous rock band announced March 30 they would be postponing the upcoming U.S./Canada concert dates of their “No Filter” tour so lead singer Jagger could receive medical treatment.

Jagger has not confirmed what he was receiving treatment for but multiple outlets reported he underwent heart surgery. According to Billboard, his recovery time is expected to be four or five days. The father of eight would then need to rest further before taking the stage again.

A rep for the rocker did not return Fox News' request for comment.

Meanwhile, organizers of the New Orleans Jazz & Heritage Festival announced Fleetwood Mac will replace the Rolling Stones to close the main stage on May 2, the festival’s 50th anniversary.