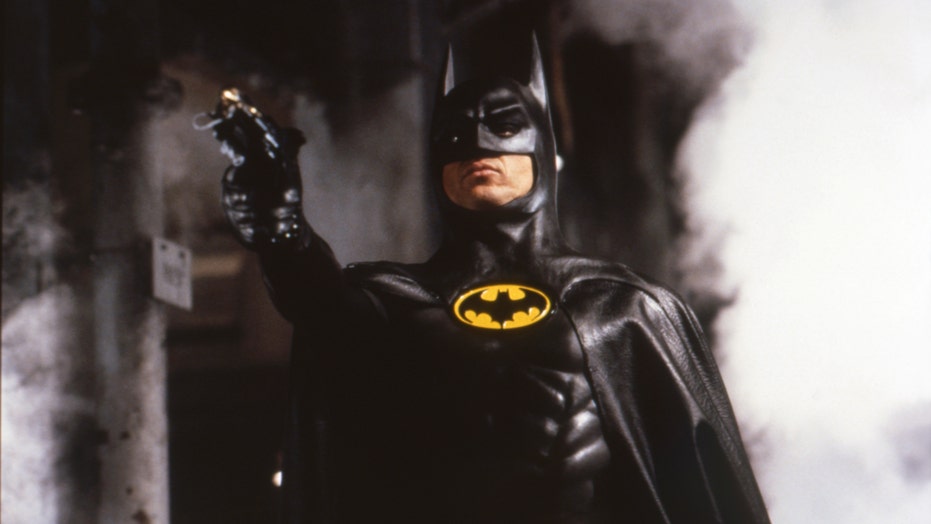 Michael Keaton might be very close to donning the cowl again as the Caped Crusader in an upcoming DC superhero movie.

The 68-year-old actor is reportedly in talks to reprise his role as Bruce Wayne/Batman in the Warner Bros. movie "The Flash" starring Ezra Miller, who played the character in "Justice League," according to The Wrap.

Keaton famously played the Gotham City hero in Tim Burton's 1989 film, "Batman." The outlet reported that the actor could also be featured in other upcoming DC titles as well.

Per The Wrap, "The Flash" movie will reportedly be introducing fans to the “idea of the multiverse, one of the core concepts underpinning DC Comics” and “allows several different versions of the same characters to simultaneously exist and, occasionally, interact.”

Michael Keaton on the set of 'Batman.' (Sunset Boulevard/Corbis via Getty Images)

The Golden Globe winner also starred in Burton's 1992 sequel, "Batman Returns," and dabbled in the Marvel Cinematic Universe playing the villain in the 2017 movie, "Spider-Man: Homecoming," with Tom Holland.

Keaton's version of Batman reportedly will not affect Matt Reeves’ movie "The Batman," starring Robert Pattinson, which is set to resume production in the UK by the end of the summer.

In this Sept. 15, 2016, file photo, actor Michael Keaton poses for photographers upon arrival at the world premiere of the film 'The Beatles, Eight Days a Week' in London. (AP, File)

Andrés Muschietti is on board to direct "The Flash" and the script is being penned by "Birds of Prey" writer Christina Hodson.