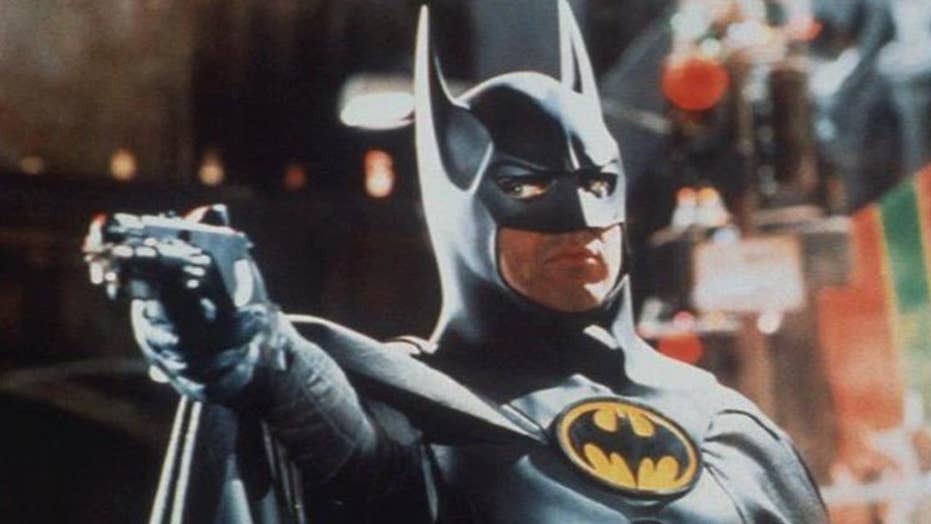 Location filming for the upcoming movie “The Batman” is underway in the U.K. and the caped crusader has been spotted riding around London and Glasgow on a new Bat-Bike.

It’s not clear if Batman actor Robert Pattinson or just a stuntman is on set, but photos of the action offer the first good look at the motorcycle.

Prince William checked out the Batpod at the opening of Warner Bros. Studios in London. (Paul Rogers - WPA Pool/Getty Images)

Unlike the futuristic Batpod from Christian Bale’s “The Black Knight,” Pattinson’s appears to be a relatively conventional motorcycle with a headlight fairing shaped like a bat’s head and an extended rear swingarm.

The motorcycle experts at Ride Apart have speculated that the custom is based on a Harley-Davidson Fat Bob, but the company has not confirmed this or its involvement with the film to Fox News Autos.

In any event, it won’t be the first time in recent years that a Harley-Davidson was featured in a big-budget superhero film. Scarlett Johanssen’s Black Widow character rode the company’s electric Livewire in “Avengers: Age of Ultron.”

Batman was accompanied by a woman, who may have been portraying Catwoman, on another lightly modified motorcycle. The two appeared to be involved in a chase that included a moment where Batman laid down his bike.

Details about the plot of “The Batman” are still unknown, but it marks a full reboot from previous films and is scheduled for release on June 25, 2021.