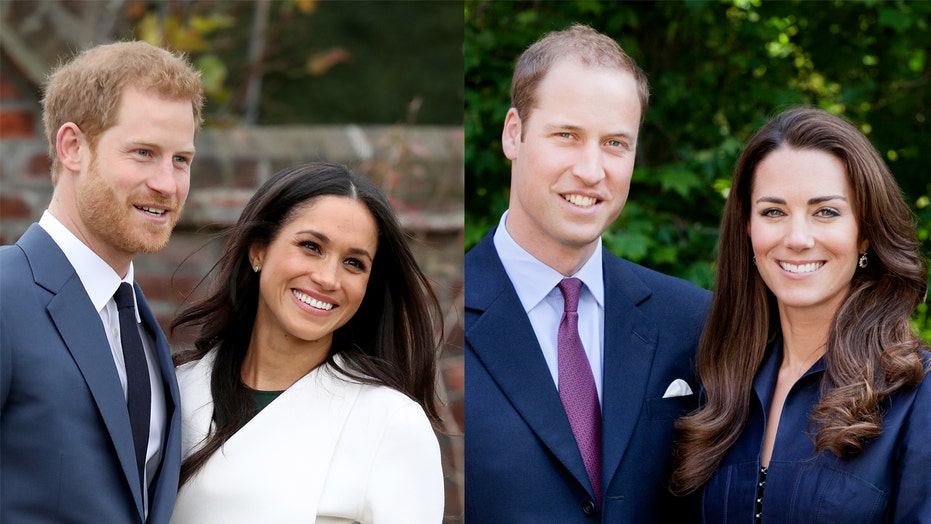 A royal reunion is on the way.

And on Sunday, the family will attend the Remembrance Sunday service at the Cenotaph.

The Sussexes and Cambridges have not been seen together since July, when brothers Harry, 35, and William, 37, competed in a charity polo match.

The reunion comes after the announced split of charity work by Harry and Meghan from that of William and Kate, and a rumored feud between the royal brothers.

"We’re certainly on different paths at the moment," Harry said about himself and William in the television documentary "Harry & Meghan: An African Journey."

The split in charity efforts included Harry and Meghan, 38, being removed from the Royal Foundation's website last month.