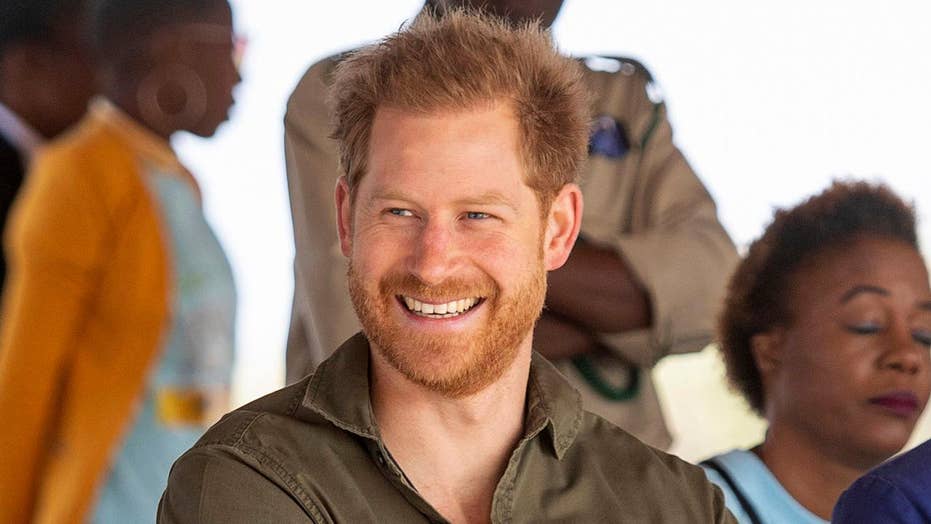 Prince Harry sensationally appears to admit to a rift between him and Prince William — as he said the royal brothers are traveling on “different paths.”

Buckingham Palace has strenuously tried for the past year to deny a break down in the brothers’ relationship, even as they broke up the Royal Foundation they started together.

In a brutally honest new documentary, filmed as Harry and wife Meghan Markle were on tour in Africa last month with their baby son Archie, Harry said things had become so bad for the couple in the UK they were keen to move abroad — as Meghan said they were “existing, not living.”

And asked about his relationship with his older brother, who is said to believe he rushed into marriage too quickly, Harry said: “Part of this role, part of this job and this family being under the pressure it is under, inevitably stuff happens.”

“We don’t see as much as we used to because we are so busy but I love him dearly and the majority of stuff is created out of nothing.

Plans to create a “Fab Four” fell apart in the run-up to last year’s royal wedding, with Harry apparently accusing his elder brother of failing to support him and Meghan. William’s wife Kate is also believed to have struggled to get on with Meghan.