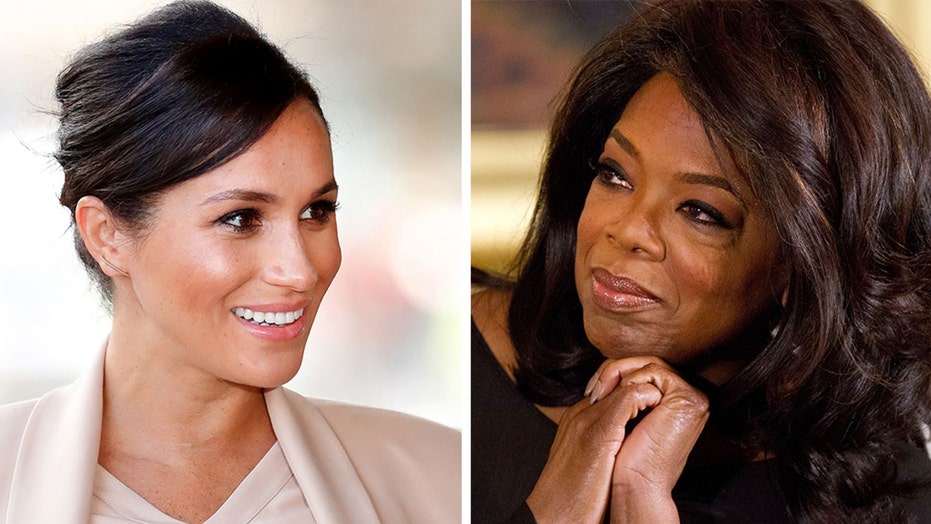 Oprah Winfrey is speaking out after reports surfaced claiming the media mogul was the one to advise Meghan Markle and Prince Harry to step down as "senior members" of the royal family.

Oprah Winfrey denies the claim she encouraged Prince Harry and Meghan Markle to step down as "senior members" of the royal family, according to a new report. (Getty)

Winfrey told People that she played no role in backing the Duke and Duchess of Sussex's bombshell decision.

"Meghan and Harry do not need my help figuring out what's best for them," Winfrey told the outlet. "I care about them both and support whatever decisions they make for their family."

Meghan and Harry's royal departure, dubbed "Megxit" by British tabloids blindsided by the news, took their own family members by surprise this week as Buckingham Palace rushed to release a statement downplaying the couple's hasty split.

The spokesman added that "nothing is being ruled out."

While dozens of A-listers have backed the royal couple's monumental decision, Page Six reported Thursday that Winfrey was "one of the first people" Meghan and Harry consulted, in addition to getting advice from the Obamas and George and Amal Clooney.

In a statement to Us Weekly this week, Markle's estranged father, Thomas Markle, shared he was "disappointed" to learn of the split.