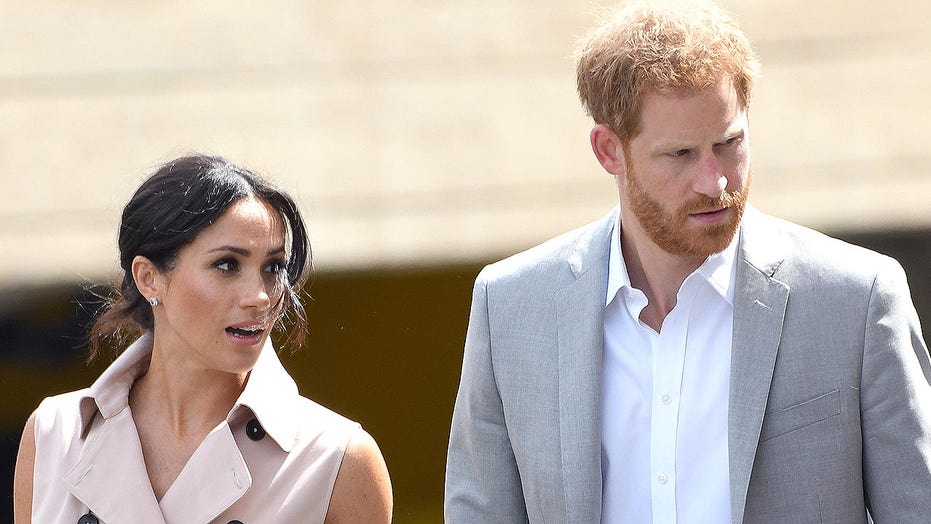 Prince Harry and Meghan Markle's unprecedented move to distance themselves from their duties as senior members of the royal family and establish financial independence from the crown has sparked -- in the view of many -- a royal crisis.

Prior to their announcement, it was believed Harry, 35, and Meghan, 38, would infuse the Commonwealth with a new generation of supporters.

According to a poll from YouGov, Prince Harry is the second-most-popular royal, bested only by Her Majesty the Queen. And although the Duke of Sussex just barely edges out his older brother, Prince William, Meghan -- a former actress -- brings her own cache of popularity to the royal family.

According to its official website, the royal family carries out over 2,000 official engagements throughout the UK and worldwide. 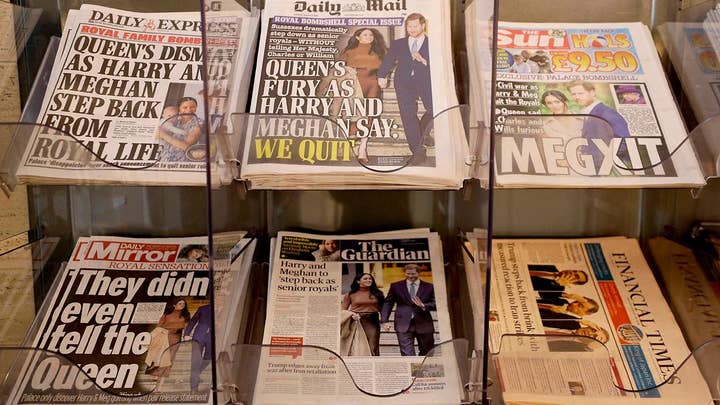 Other burning topics surrounding Harry and Meghan's abrupt exit is how this move toward monetary independence will impact their finances.

On SussexRoyal.com, Harry and Meghan explained that their decision will allow them to "earn a professional income" -- which is a huge side-step from the current plan in place that prohibits exactly that. They also explain how this will affect public funding.

The Duke and Duchess have explained that public funding has "never been used, nor would it ever be used for private expenditure."

Although Harry and Meghan's announcement last week appeared to be a plan set in stone, Buckingham Palace released a statement at the time downplaying the royals' hasty exit. 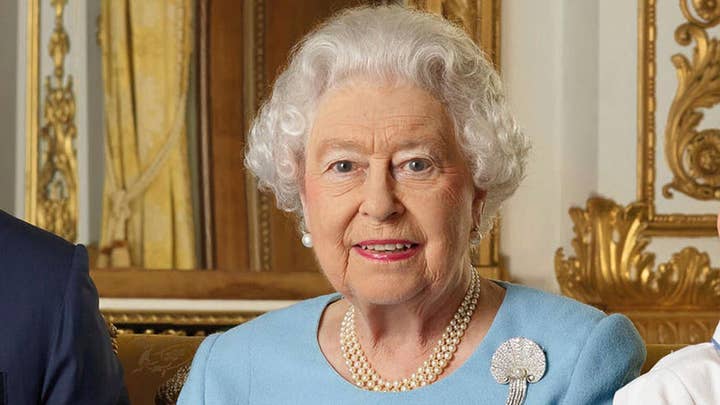 "Discussions with The Duke and Duchess of Sussex are at an early stage," a Palace spokesman previously told Fox News. "We understand their desire to take a different approach, but these are complicated issues that will take time to work through."

Additionally, Harry and Meghan’s exit comes shortly after the monarchy experienced what the Queen called a “quite bumpy” year in 2019 that likely points to the highly-publicized removal of Prince Andrew from his post inside Buckingham Palace following a nuclear interview he gave to the BBC defending his longtime friendship with convicted pedophile, Jeffrey Epstein. 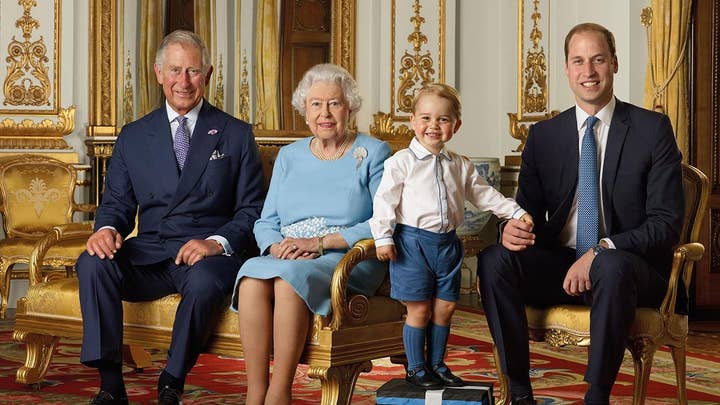 With Harry and Markle now departing from their full-time roles as royals, many are left wondering what’s next for the couple. They have said that they will split their time between the U.K. and North America while "continuing to honour our duty to The Queen, the Commonwealth, and our patronages."