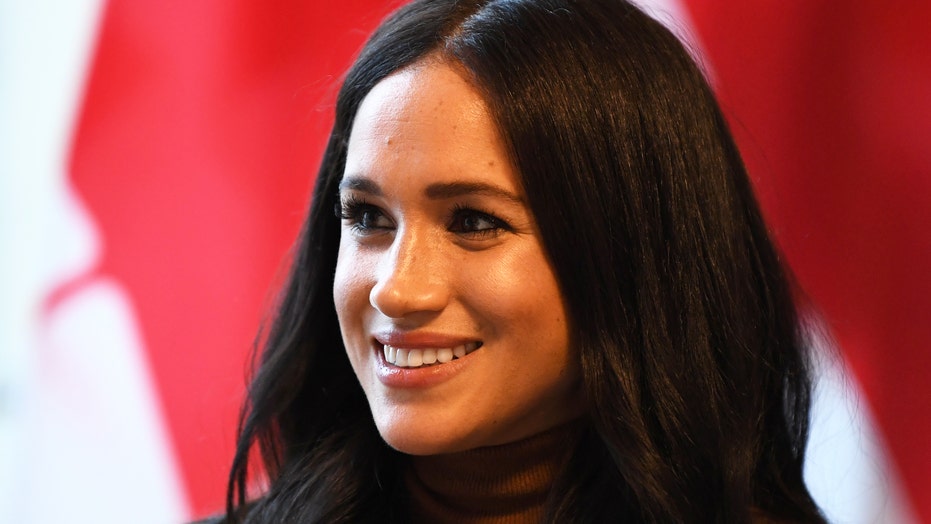 Despite reports, Meghan Markle will not be returning to the small screen for her first gig post-"Megxit," Fox News has confirmed.

Reports surfaced on Saturday claiming the Duchess of Sussex would be joining her best friend Jessica Mulroney on an upcoming reality show about weddings.

A spokeswoman for Netflix shot down those rumors on Saturday.

"This is not true," Sophia Shin of Netflix told Fox News.

Mulroney's upcoming reality show, titled "I Do, Redo," is a partnership between Netflix and CTV. The Canadian TV network also denied Markle's participation in the show in a tweet on Saturday.

A source had reportedly told Page Six that the 38-year-old would make several "sporadic" appearances on the upcoming Netflix show, which is slotted to run for 10 episodes. A premiere date has yet to be announced.

Mulroney, who has appeared on "Good Morning America" as a fashion expert, gained notoriety after she became known as Markle's unofficial wedding planner for her and Prince Harry's lavish royal wedding at Windsor Castle in May 2018.

Prince Harry and Meghan Markle ride in an open-topped carriage after their wedding ceremony at St. George's Chapel in Windsor Castle in Windsor, near London, England.  (Aaron Chown/pool photo via AP)

"I Do, Redo" will be Mulroney's first television series. The series "revisits first-time wedding disasters before re-making the wedding dreams of 10 devoted couples," according to a press release from October.

In October, Mulroney announced her excitement about her first television series but did not make any mention of Markle's involvement.

"When I believe in something, I go after it at full speed, and I'm blessed to be able to create a show that truly inspires me," Mulroney said. "We are aiming to make a significant difference in the lives of our chosen couples whose first weddings did not go as planned due to tragic circumstances. This is a side of the wedding industry that has never been shown on television before."

Last month, Markle and Prince Harry stunned the world and their own family members with the news that they would be reducing their royal roles in order to earn their own living. The couple also announced their decision to split their time between living in North America and the United Kindom.

Weeks later, Prince Harry left the U.K. and reunited with Markle and their son, Archie, 8 months old, in Vancouver.

While Mulroney has remained mum on "Megxit," some fans questioned whether she spent time with Markle on the set of her new show last month. On Instagram, Mulroney posted a flattering shot of herself to promote the upcoming wedding series.

“Nothing like a little work on set with friends and some vitamin D,” the caption reads.