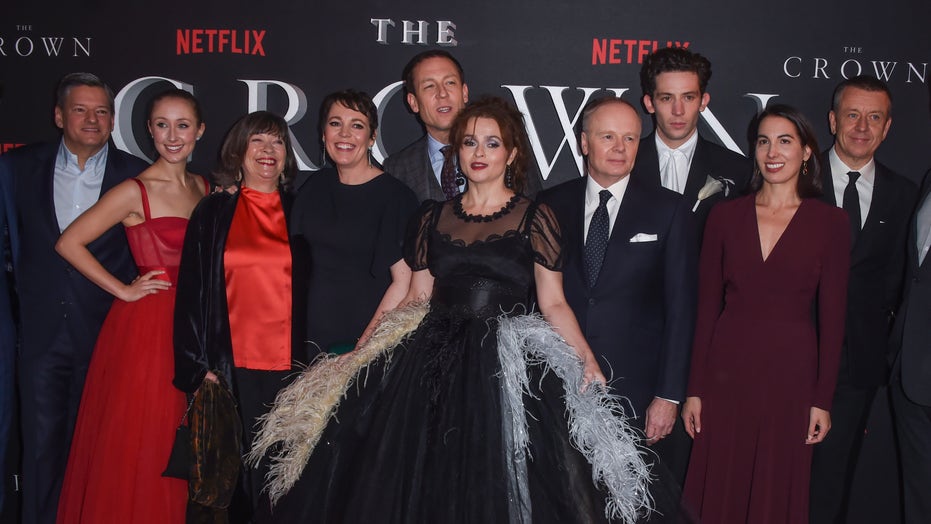 Netflix's "The Crown" about the British royal family is coming to an end earlier than expected amid Prince Harry and Meghan Markle's Megxit drama that has been playing out in real-life.

Show creator and showrunner Peter Morgan had said he expected to create six seasons, but now thinks five is the “perfect time and place to stop.”

Imelda Staunton has been tapped to be the last actress to play Queen Elizabeth II. She will take the crown in the fifth season from Olivia Colman, who, in turn, succeeded Claire Foy. “Imelda is an astonishing talent and will be a fantastic successor,” Morgan said in a statement Friday.

Staunton is an Olivier Award-winner whose films include “Vera Drake,” “Nanny McPhee” and “Harry Potter and the Deathly Hallows.” She played Lady Maud Bagshaw in the “Downton Abbey” movie.

“The Crown” has won a Golden Globe for best TV drama and both Foy and Colman have won best actress Globes in the royal role. Season three arrived on Netflix in December.

Prince Harry and Meghan, Duchess of Sussex, announced their decision to step back as senior members of the royal family earlier this month.  (AP Photo/Frank Augstein)

Earlier this month the Duke and Duchess of Sussex released a statement announcing their plan to "step back" as senior members of the royal family starting in the spring of 2020. The couple's announcement was supported by the queen and Buckingham Palace.

Harry and Markle plan to split their time between North America and the United Kingdom while earning their own income.