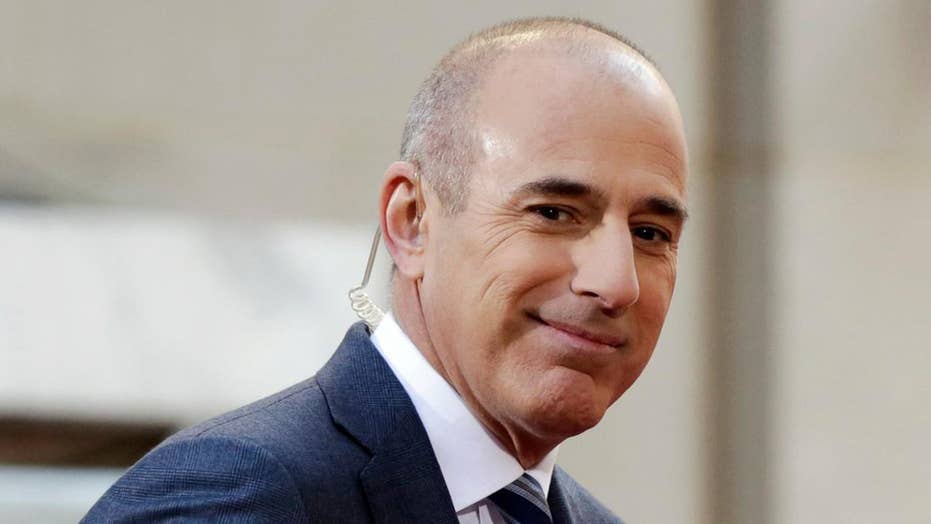 Matt Lauer has no plans to return to TV as he continues to struggle with the fallout of his exit from NBC, pals say. The former “Today” anchor was fired after being accused of inappropriate sexual behavior in the workplace.

MATT LAUER REPORTEDLY TELLS FANS HE'LL BE BACK ON TV

He is now in the midst of a multimillion-dollar divorce from his second wife, Annette Roque, whom he admitted cheating on, but the pair has not yet signed a deal.

Page Six revealed the couple is close to ironing out an agreement after both changed legal reps mid-divorce.

And a friend told us that the newsman is staying low-key in the Hamptons and hanging out with his three kids.

The friend said: “There is no way that he’s thinking about returning to work at all. How could he? He knows there’s no TV role for him now. And to be honest, it’s the furthest thing from his mind.”

MATT LAUER ON SEXUAL MISCONDUCT ALLEGATIONS: 'I AM TRULY SORRY'

NBC has said Lauer admitted in 2017 that he engaged in sexual activity with a female complainant who had approached NBC News management.

The company found his behavior to be in violation of company standards and fired him, but said no one at NBC knew about his behavior.