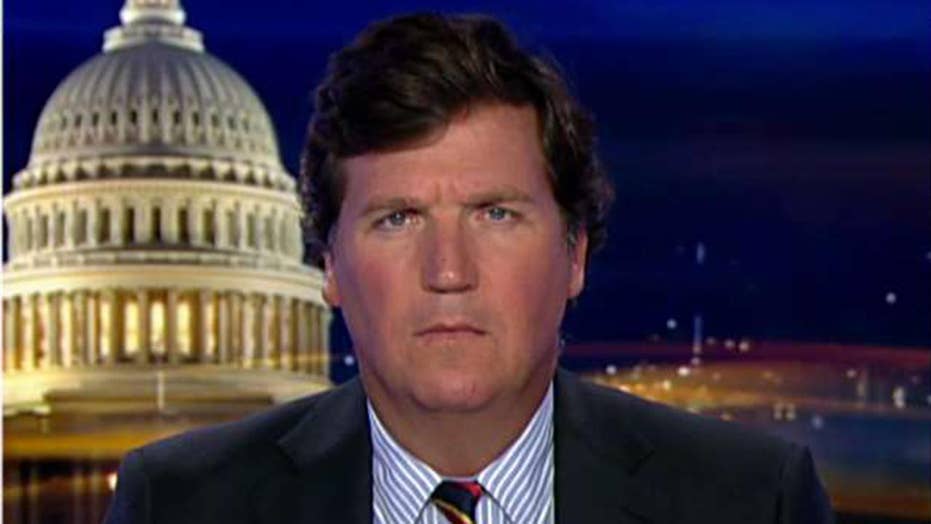 Tucker: No one can explain 'why' impeachment is going to happen

Democrats' impeachment plan is about power, not facts.

"Real Time" host Bill Maher cautioned Democrats on Friday night as they begin impeachment proceedings against President Trump, predicting that the country will be "paralyzed for a very long time" if they go through with it.

Maher began the panel discussion by expressing how he has been "back and forth" on impeachment and how he has doubts as House Democrats launch a formal inquiry.

"Last week, I was like, 'We've got to impeach him!' Now that they're going to do it, I'm like 'Uh... should we?'" Maher said. "Obviously, there's great reasons to do it... Trump must have an impeachment act a day calendar that he has used for the past year, so why will this one be different from all the other times?"

The HBO star questioned whether the Trump-Ukraine controversy will resonate with the American people "east of La Brea."

MAHER BLASTS HUNTER BIDEN'S UKRAINE TIES: IF DON JR. DID IT, RACHEL MADDOW WOULD BE ALL OVER IT

"This is all I heard on TV this week, 'This is different because it's so simple, people could understand it.' But have you met the American people? Are there pictures involved?" he argued.

Maher then expressed his agreement with panelist Noah Rothman, who mocked Democrats who claim they can "walk and chew gum at the same time" between legislating and pursuing impeachment. 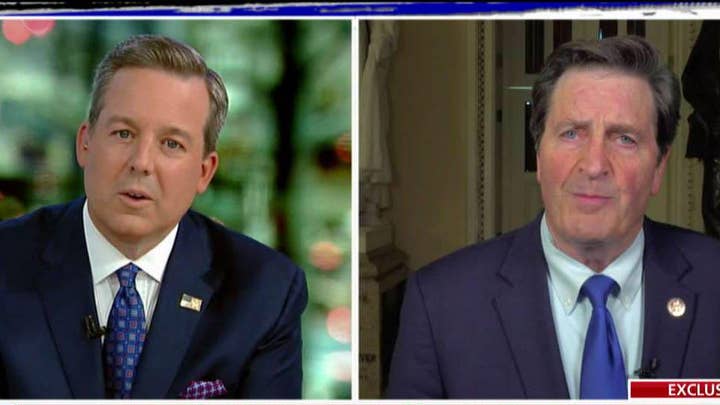 "I'm just asking about the people who matter. There's 40 percent for sure probably on both sides, there's 20 percent in the middle who might be persuadable. Are these people going to say, 'I don't care about Trump's phone call to a country I know nothing about. I care about my phone bill. What are you doing about my phone bill, about my problems.' I just wonder about that."