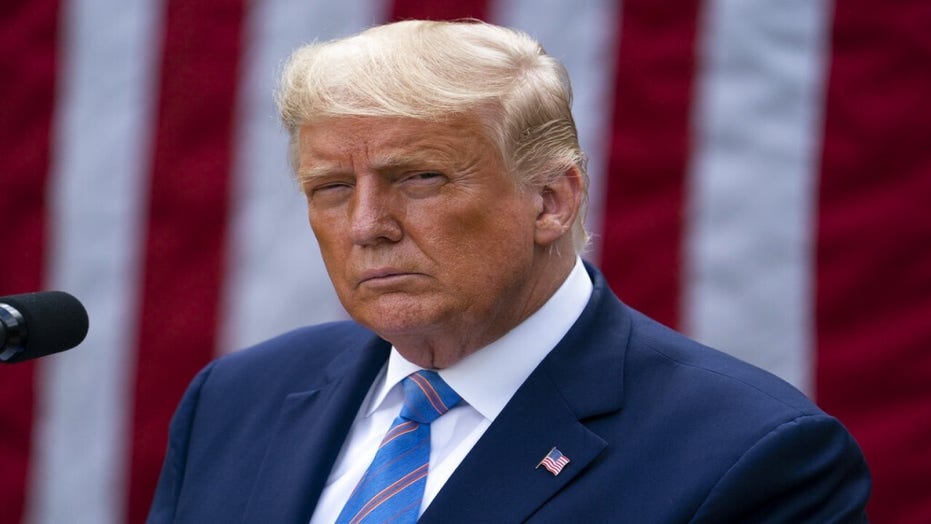 If polls can be trusted, what do they say about Trump's chances?

"Real Time" host Bill Maher closed Friday night's show with a message to both Trump supporters and liberals ahead of next week's presidential election.

"No matter which side wins on Tuesday, let's skip the civil war and go right to reconciliation," Maher began. "Thirty-four percent of the voters believe there will be another Civil War within the next five years and I'd like to remind them of one thing: America is a family and the definition of family is people who hate each other without resorting to violence.

"We have to see each other not as mortal enemies but rather merely as roommates from hell," he continued. "If we want to simply exist, we're going to have to find a way to work together. ... So let's not have a civil war with the Trumpers. We're no good at war and they're no good at being civil."

Maher stressed that "neither side" was going anywhere, mocking "rich celebrities" who always threaten to leave the country but "never do" and telling those who want to divide the U.S. into red and blue states to "shut the f--- up."

"Take it from someone who has traveled this country my whole life: There are no red states or blue states. They're all like Mitch McConnell's hands -- some shade of purple," Maher quipped. "We can't have a second Civil War because the two sides aren't neatly separated anymore! The Mason-Dixon line would cut through states, cities, streets, even bedrooms."

BILL MAHER MOCKS GUESTS' CONFIDENCE IN BIDEN: 'YOU GUYS ARE WHISTLING PAST THE GRAVEYARD

"We're amongst each other now, all swirled together and marbled in," Maher told his audience. "There are 3.8 million Hillary voters in Texas and 4.5 million Trump voters in California. We can't go to war. My dry cleaner is behind enemy lines! I don't want to fight the battle of Trader Joe's! We have got to figure out ways to start working with each other again and the way we've always done that in the past is with a Grand Bargain." 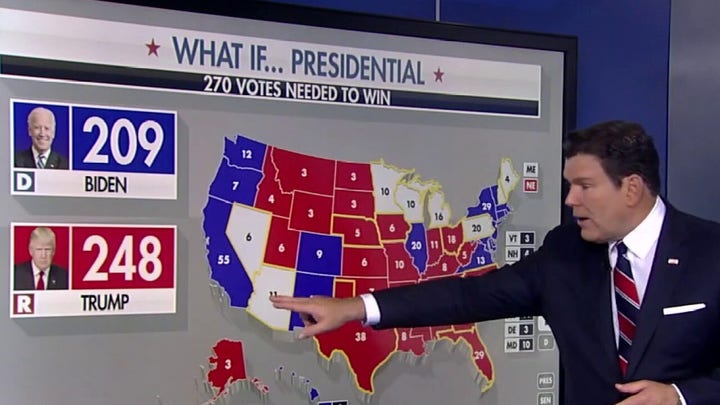 Maher then told President Trump, "Here's a Grand Bargain that can work for everybody. If liberals lose, we won't loot Foot Locker. And if you lose, you don't loot the Treasury."

The HBO star admitted that "our side has lately been having a little trouble saying 'looting is bad,'" knocking a report from Axios for "cheerily" promoting the "positive effects" of looting as well as the book "In Defense of Looting."

"Have we lost our minds?!? Stealing? BAD!" Maher shouted. "No looting the mall and also no Gucci-loafered Republican looters ransacking our government because I know what you're thinking, Don. You lose the election and 'Everything must go! We lost our lease, going out of business!' Oh yes, you'll be selling pardons on Craig's List. Jared will turn the Smithsonian into condos. You're going to try to strip this government like it's an abandoned Range Rover in a bad neighborhood."

Maher slammed the "looting on a much grander scale," citing the $765 million loan the government granted Kodak to develop coronavirus drug treatments, which caused the company's stock to surge.

"Kodak doesn't make drugs. They make cameras in 1985," Maher quipped. "Kodak? Who's the second-highest bidder for this? The Gap?"

He continued, "Stop stealing! Is this really such a hard thing to agree on?!? Can we agree on something?!? Anything! Because it's getting a little chippy out there. So please, whatever happens Tuesday, let's find a way to live together. We have to -- because no other country will take us."