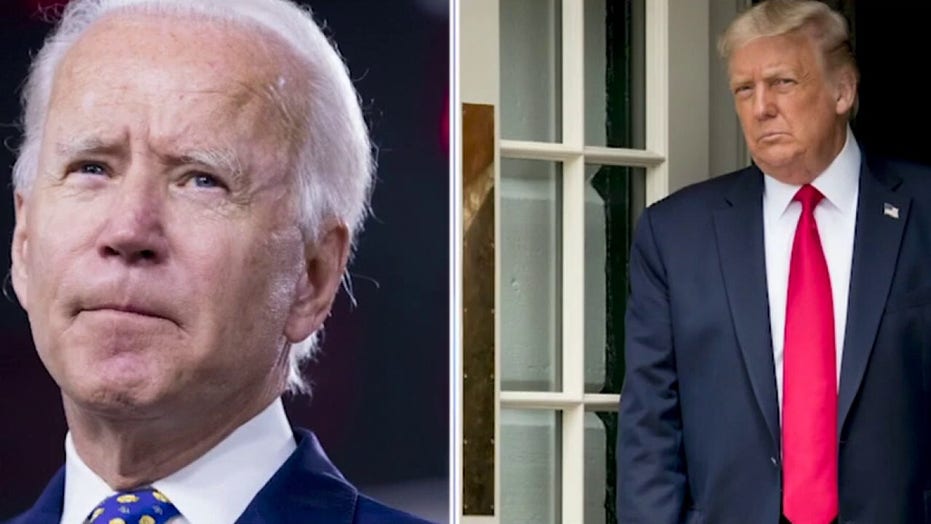 "Real Time" host Bill Maher wasn't nearly as confident about a Joe Biden victory in November as his guests were on Friday night.

Maher began by citing what he called "frightening" finds from electoral analyst Nate Silver, who recently determined that if Biden wins the popular vote by less than 1 percent, he'll have only a "6 percent chance" of becoming president through the electoral college.

Author Jessica Yellin, a former CNN correspondent, dismissed any reason for panic among Democrats, pointing to Biden's "unbelievably steady" polling throughout the year, stressing that he's been "consistently up 6 points" against President Trump, and adding that the numbers don't indicate the "worst-case scenario" like they did in 2016.

"The whole 'What about 2016?' thing, it's just not 2016," Hamby insisted. "People have had four years of Donald Trump. A verdict has more or less been rendered since he's taken office ... and Joe Biden is just not Hillary Clinton. He's not."

"I know," Maher responded. "But what Nate Silver is seeing, it doesn't matter. Because 5 or 6 percent is a lot in this country. That's a big, big, big victory.  And if he doesn't get that -- and races tighten at the end! You sound like the panels I used to have on right before the last election. ... You guys are whistling past the graveyard."

"You sound like the panels I used to have on right before the last election. ... You guys are whistling past the graveyard."

Yellin doubled down, telling Maher she thinks it's "very hard" to see Trump convince the rest of undecided voters to support him, pointing to polling that shows his "law and order" messaging has not improved his standing among voters.

"You think it's going to shift?" Yellin replied. 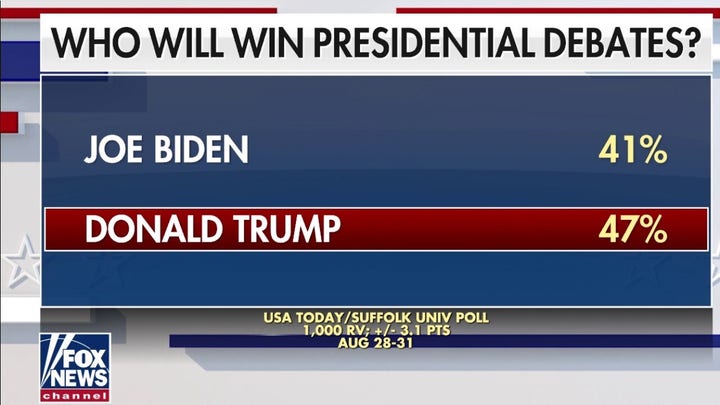 "It could," Maher said. "People generally don't like violence in the streets. I mean, yes, you're right. When he says, 'I'm the one who's going to protect you,' they're not getting that. They're not buying that. What they're saying is 'Joe Biden is a healer and we need healing right now.' But this could change."

Maher has previously expressed doubt about Biden's chances for a November victory. Last month, he told MSNBC's Joy Reid he was feeling "very nervous" following the conclusion of the Republican National Convention.