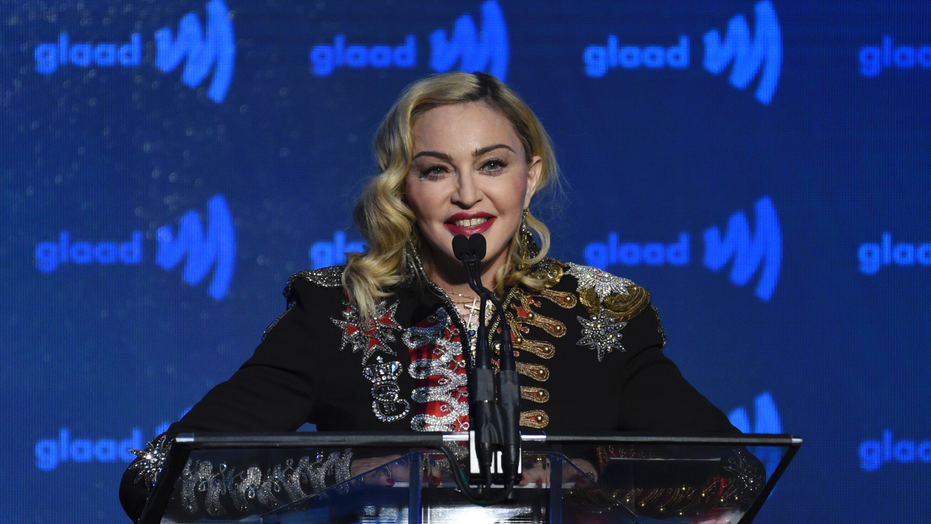 Madonna released the music video for her newest single, "God Control," on Wednesday, a protest against gun violence.

The eight-minute clip, which begins with a warning to viewers, later shows a gunman storming a nightclub, killing many people inside, Madonna included.

MADONNA WANTS THE POPE TO KNOW THAT JESUS SUPPORTS ABORTION

A message within the video reads: "Gun control. Now."

Following the release of the video, Madonna took to Twitter to urge fans to "volunteer, stand up, donate, reach out."

"This is your wake up call," the 60-year-old singer wrote. "Gun violence disproportionately affects children, teenagers and the marginalized in our communities. Honor the victims and demand GUN CONTROL. NOW. Volunteer, stand up, donate, reach out."

The song appears on Madonna's latest album, "Madame X," which was released earlier this month.