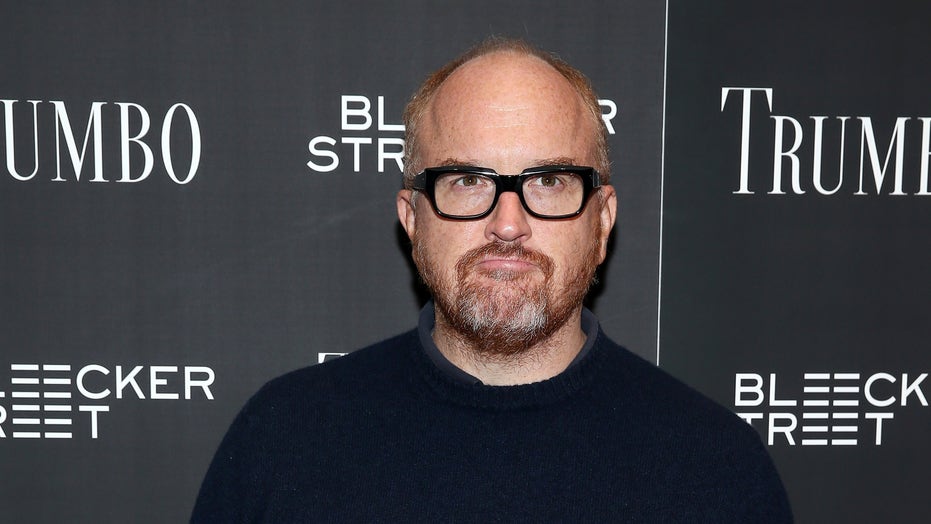 Disgraced comic Louis C.K. made a Holocaust joke — to an Israeli audience in Tel Aviv.

“I’d rather be in Auschwitz than New York City,” he said during a Thanksgiving night performance, eliciting startled laughter and applause.

“I mean now, not when it was open,” added the 52-year-old, whose paternal grandfather was Jewish.

In this Thursday, Nov. 28, 2019 photo, Israelis walk past a billboard showing Comedian Louis C.K. in the Israeli city of Holon near Tel Aviv. Two years after being swept up in the Me Too movement and acknowledging sexual misconduct with multiple women, comedian Louis C.K. took to the stage at a nearly packed basketball arena outside Tel Aviv, where the audience seemed ready to let it go.(AP Photo/Tsafrir Abayov)

He’s booked to perform a pair of shows in Slovakia on Saturday, before appearing on stage in Hungary next week.

While it remains unclear when C.K. plans to return to New York, he also has a series of domestic performances booked in New Orleans, Houston, Akron, Ohio and Detroit through February.

C.K.’s Tel Aviv stand up also included his own commentary on the accusations of sexual misconduct level against him, advising the audience against following in his perverted footsteps.

“If they say ‘yes,’ then still don’t do it, because it’s not popular,” he quipped.

C.K. has previously admitted to “showing my d–k” to his accusers.