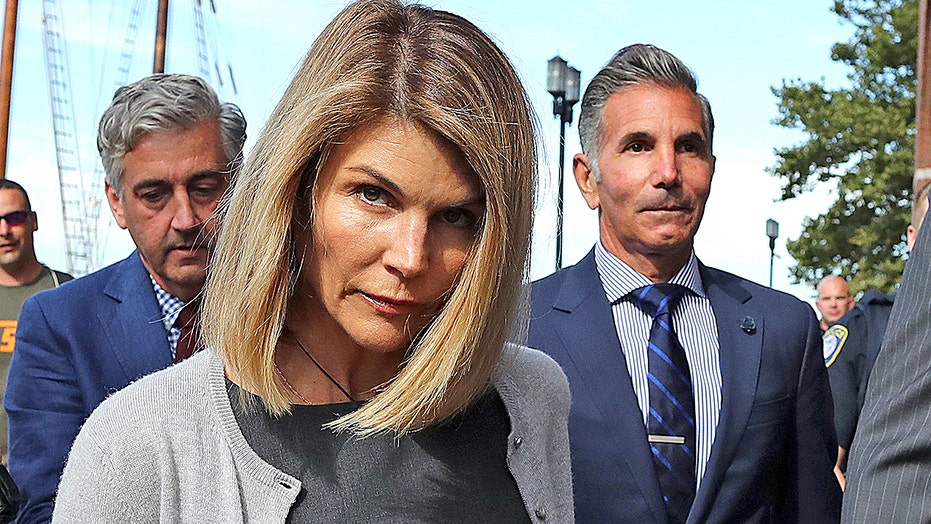 Lori Loughlin will be entrenched in a fight for freedom come October when the former “Full House” star enters a Boston federal courthouse to stand trial for her alleged role in the nationwide college admissions scandal.

On Friday, U.S. District Judge Nathaniel Gorton rejected the defense's bid to toss the indictment over allegations of misconduct by FBI agents prosecuting the case against Loughlin and her husband, Mossimo Giannulli, as well as a number of other parents for their supposed involvement, all but setting the stage for a trial showdown of epic proportions.

Loughlin, 55, and Giannulli, 56, are scheduled to go on trial in October on charges that they paid $500,000 to get their daughters into the University of Southern California as crew recruits even though neither girl was a rower. They denied paying bribes and said they believed their payments were legitimate donations.

Although an insider recently relayed to Entertainment Tonight that Loughlin was taken aback by the judge’s decision to throw out her motion for dismissal and has since become “nervous” about her prospects of landing in prison, a legal expert believes the mother of Olivia Jade and Isabella Giannulli should "prepare" for a huge showdown that will decide her fate at the hand of a jury.

“All defendants are innocent until proven guilty," Los Angeles-based criminal attorney Silva Megerditchian – who was not involved in the matter – told Fox News on Monday.

“Lori could legitimately feel she did nothing wrong, and she has a right to a trial with jurors of her peers to ultimately decide her fate," Megerditchian continued. "We still do not know all of the cards the defense is holding, there may be information and defenses not released to give her confidence that she can still beat these charges.”

While Megerditchian maintains that “only time will tell,” what the fate of the former Lifetime star will be, the super lawyer said make no mistake, the judge’s ruling to keep the case on the schedule doesn’t look good for Loughlin, despite the claims of misconduct against prosecutors made by Loughlin’s defense team.

“There is no doubt that this is a major setback for her,” Megerditchian said. “It sure looked like the prosecution had made some major mistakes in prosecuting Lori and the others – but the judge just did not think it was enough to dismiss the charges. Now, Lori must prepare for the next stage – preparation for the trial of her life.”

Megerditchian further explained why the judge likely didn’t see enough evidence of potential wrongdoing on behalf of the prosecution, stating that the offenses allegedly committed by Loughlin and the said cohort of conspirators outweighed the misdoings of the feds.

“The message is clear – that even though the judge acknowledged the Prosecution did some wrong tactics, by pressuring [William] Rick Singer to bend the truth and not turning over notes in a timely fashion, the conduct is not enough to dismiss the charges,” she said.

“Simply stated, yes the governmental attorneys may have messed up, but the case goes on because the charges and conduct by Loughlin and the others were not done because of the government’s misconduct – but done by their own actions. Essentially, there is still an active case with legitimate charges – despite what the government wronging was," Megerditchian noted.

What’s more, is while Megerditchian said Loughlin has every right to defend her name and fight the charges to the potentially bitter end, if the judge had opted to dismiss the charges – the other clients who took past plea deals would “honestly feel like they made the wrong move by pleading so early in the process.”

Loughlin and her co-defendant husband, Giannulli, could have negotiated similar deals as other parents, some of which have since served their time behind bars – a gamble that may or may not pay off for the pair. 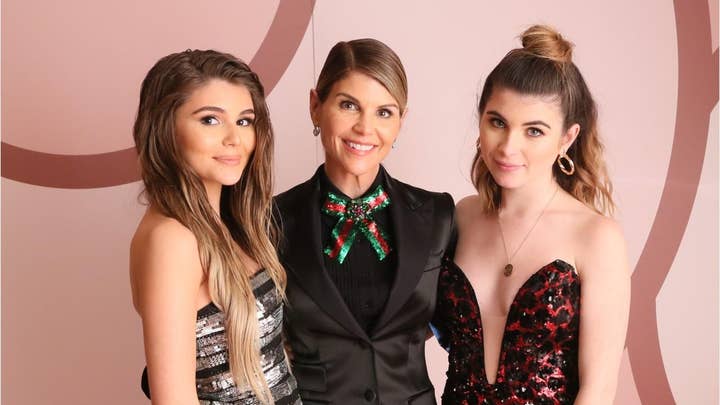 “This happens in so many cases – clients must decide to take an early plea deal where the penalty is much lower and safer or fight the charges – where the offers have higher penalties, but allows defendants to fight the charges through motions and trial and possibly beat the charges,” Megerditchian explained. “So it is a gamble – settle early with lower penalties or fight until the end – where if you cannot win motions to dismiss or lose in trial, your penalties and sentences are much, much higher.”

The trial date for Loughlin, Giannulli, and the other parents accused of allegedly rigging the college admissions process is currently set for Oct. 5 in Boston federal court.

A rep for Loughlin did not immediately respond to Fox News' request for comment.