The singer is doing well and thanking fans on her website for their thoughts and prayers.

Loretta Lynn hit back at rumors she's in ill health using her sense of humor.

After a tabloid reported that the "Coal Miner's Daughter" singer was near death, Lynn, 87, responded with a video on her Facebook page.

Scrolling through the report on her iPad in the clip, Lynn scoffed, “Hey, this says I’m in a nursing home and I’m on my deathbed. You’re kidding me! I’m not dead and neither is Willie [Nelson]! Both of us are coming back to life and we’re gonna raise hell.” 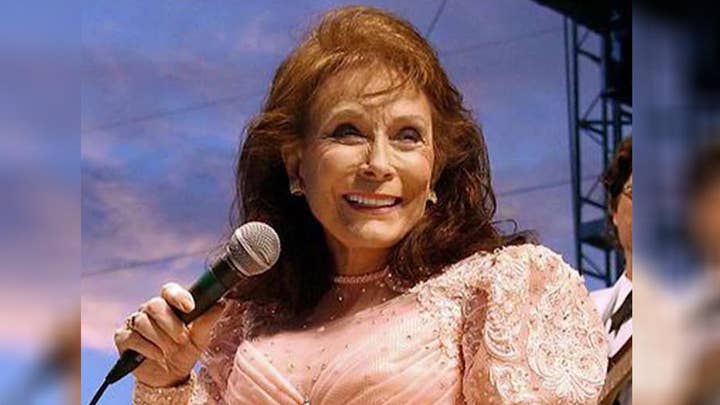 She captioned the video, “Well, through the years they’ve said I’m broke, homeless, cheating, drinking, gone crazy, terminally ill, and even dead! Poor things can’t ever get it right. I guess if those old pesky tabloids are harassing me then they’re giving someone else a break……but I’m about an inch from taking ’em to Fist City! #raisinghell #yourmommashouldataughtyoubetter #tellthetruth #fistcity #trashtalkingtabloids #fakenews #liarliarpantsonfire.”

Lynn was hospitalized for an unspecified illness in October 2018 and fractured a hip a month later.

She canceled her tour dates in 2017 after suffering a stroke.

Lynn made her first public appearance since her stroke in April, where she celebrated her 87th birthday with a star-studded tribute concert.