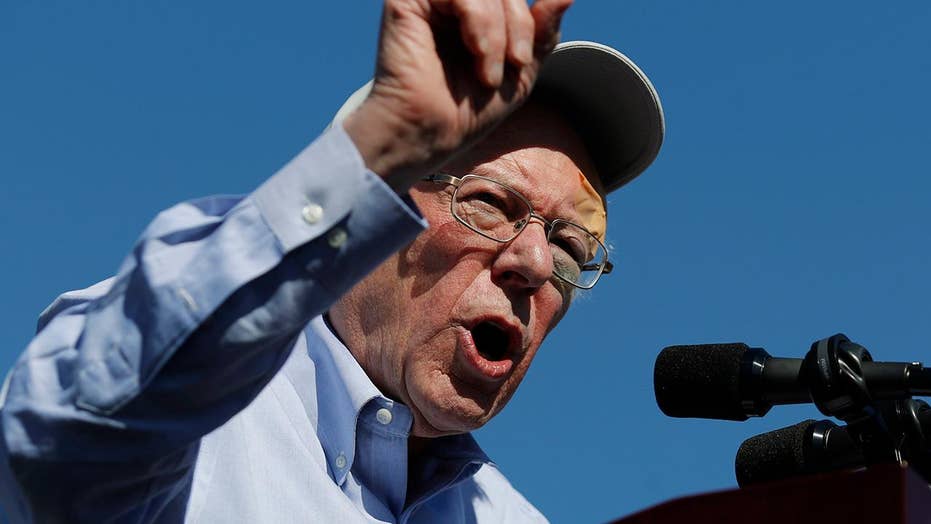 Socialism is all about equality. But you might not know that from the fancy lifestyles of America’s most outspoken democratic socialists.

Here is a list of some well-known Americans who espouse socialist views while sitting on substantial wealth:

Michael Moore, a multimillionaire celebrity, made a 2009 movie that concludes with: “Capitalism is an evil, and you cannot regulate evil.” 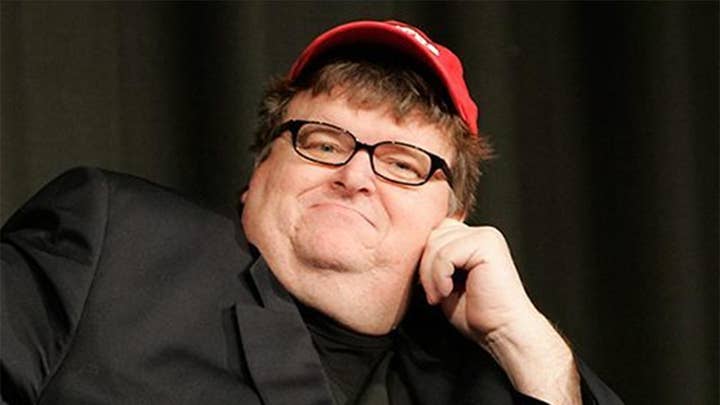 Despite Moore’s hatred of capitalism and embrace of socialism, he lives the high life.

According to records unsealed as part of a divorce filing, in 2014 Moore owned nine properties, including a condo in Manhattan that was created by combining three smaller apartments into one huge one. Moore also owned a 10,000-square-foot mansion in Michigan.

In the book “Do As I Say, Not As I Do,” author Peter Schweizer says that Moore refused to take commercial flights on an early 2000s book tour. “He traveled the country by private jet, accompanied by a fleet of private SUVs and bodyguards,” Schweizer writes.

Critics also note that while Moore makes movies against capitalism, he engages in “crony capitalism.”

“I'm sure Detroit could use an extra million, no?” Mattera asked. 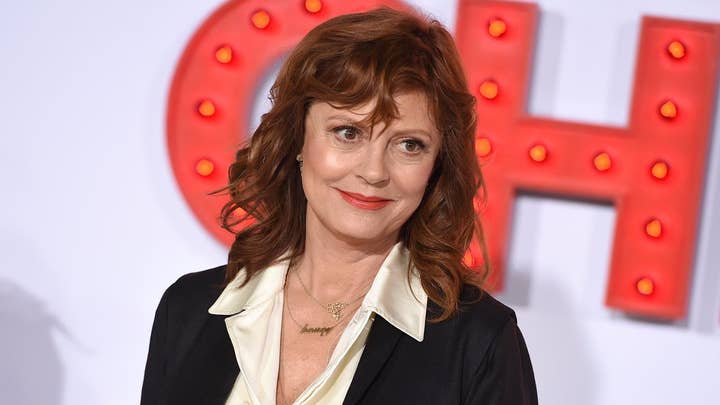 Celebrities around her add that democratic socialism really means “our public libraries and museums” and “our national parks.”

Socialists want to expand government ownership to industries currently in the private sector, like health care, to equalize treatment received by the rich and poor.

Despite Sarandon’s push for equality, she keeps a lot of wealth to herself.

Her estimated net worth of $50 million puts her squarely in the richest 1 percent of Americans, and she reportedly owns multiple million dollar New York City condos, including a penthouse.

Sarandon did not respond to a request for comment sent to her publicist.

Critics said Sarandon is far from unusual in Hollywood.

“There really is no shame in Hollywood's hypocrisy,” Mattera told Fox News.

“Here we have individuals who have raked in millions largely because of the free market and now live glamorously as a result. You'd think that they would be the biggest proponents of capitalism,” he said.

The star who plays feisty characters in "It's Always Sunny in Philadelphia" and other productions also touted democratic socialism in the same web video that featured Sarandon.

Democratic socialism “is research and science, paid with our taxes,” DeVito explained.

Despite his appearance in a video backing democratic socialism, DeVito partakes liberally in capitalism — and recently listed a mansion he owned for $85 million.

Mattera said that he thinks celebrities take socialist positions not to help the poor, but rather to signal to others how much they care without hurting their own bottom line.

“It's vacuous signaling of how virtuous they are compared to the rest of us unwashed masses,” Mattera said.

“Indeed, while celebrities demand higher tax rates imposed on high-income earners, they hire armies of accountants to slash what they pay to Uncle Sam,” he added.

Ruffalo appeared in the celebrity video promoting democratic socialism and bragged about how he’d address “social justice” and “income inequality” if giving an Oscar speech.

But Ruffalo has a net worth estimated at $20 million, solidly in America’s top 1 percent.

The actor has been spotted checking out apartments with a $10 million price tag and he recently sold a New York City townhouse for just over $3 million.

Ruffalo did not respond to a request for comment sent to his publicist but was once asked at an environmental rally whether he thought some of his most jet-setting friends – Al Gore and Leonardo DiCaprio – were good spokesmen for the environmental movement given their lifestyles.

“Oh brother. That is a question you shouldn’t be asking here today because that defies the spirit of what this is about,” Ruffalo told the blog Climate Depot.

“The fact of the matter is Leonardo DiCaprio’s voice carries farther than anyone one of those politicians,” he said.

Maxim Lott is Executive Producer of Stossel TV and creator of ElectionBettingOdds.com. He can be reached on Twitter at: https://twitter.com/maximlott