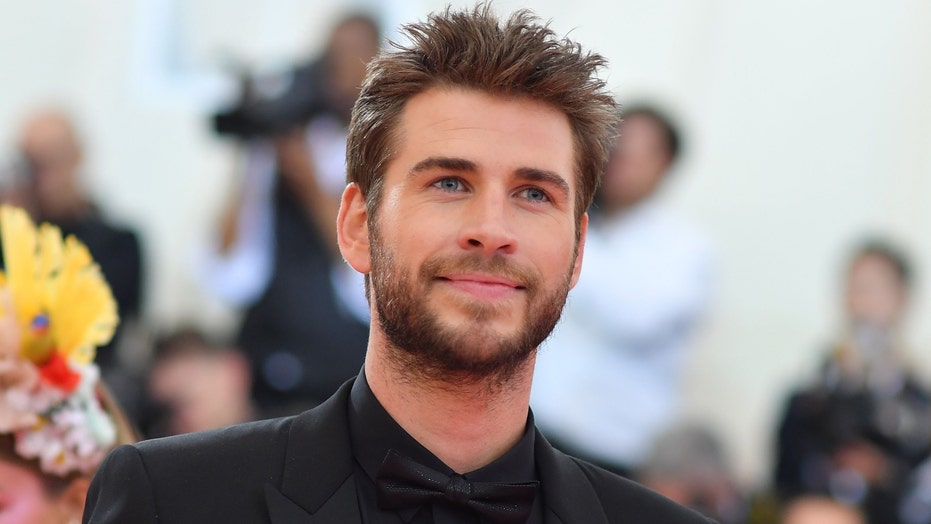 Liam Hemsworth is facing a lawsuit.

The "Hunger Games" star is allegedly being sued for copyright infringement after posting a photo to Instagram that he did not possess the rights to, according to documents obtained by E! News.

The suit claims that a Splash News and Picture Agency photographer took a "series of photos depicting defendant Hemsworth performing an outdoor scene on location for production of the film 'Isn't It Romantic.'"

Hemsworth, 29, allegedly posted the photo to his Instagram story once in July 2018 and again in June of this year. The second post also reportedly contained "a swipe-up feature on his Instagram story to encourage people to vote for the movie 'Isn't It Romantic' for the Teen Choice Movie Awards."

The suit alleges that Hemsworth's posting was "willful, intentional and malicious." E! News reported that Hemsworth could end up paying up to $150,000 in damages.

Fox News was told by Splash News and Picture Agency that they "do not comment on any legal matters." Reps for Hemsworth did not respond to Fox News' request for comment.

Singer Katy Perry is facing a similar lawsuit after posting a paparazzi photo to Instagram.

The image in question showed the “Roar” songstress completely transformed into Hillary Clinton for a Halloween costume party. It also shows a pal of Perry’s dressed as Bill Clinton. (Perry's now-fiancé Orlando Bloom was a cartoonish version of President Trump.)

According to E! News, the suit claims that a Splash News and Picture Agency photographer took a "series of photos depicting defendant Hemsworth performing an outdoor scene on location for production of the film Isn't It Romantic." (ANGELA WEISS/AFP via Getty Images)

Backgrid, the photo agency that owns the rights to the image, sued Perry for $150,000, claiming the singer had been contacted multiple times between 2017 to as recently as early October about her use of the photo. Still, reps for Perry have failed to pay the agency to license the photo, according to E! News.