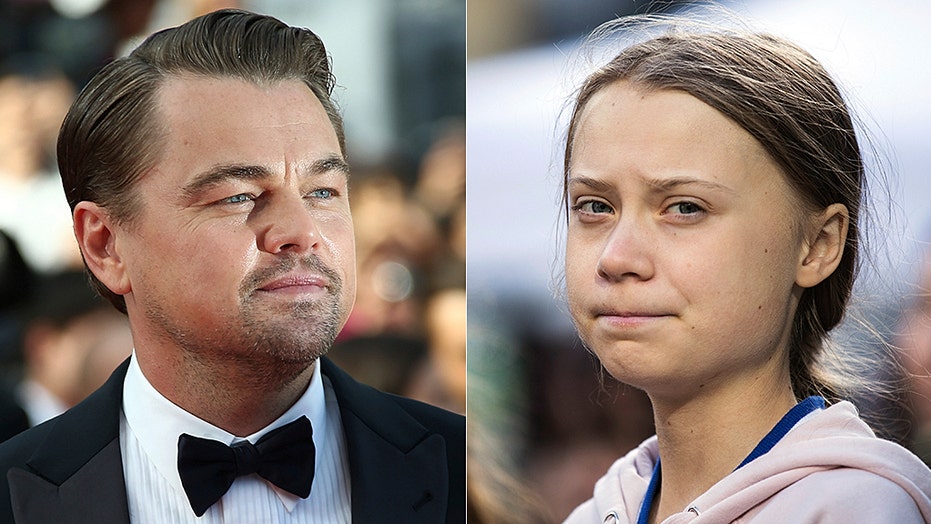 DiCaprio, himself a prominent environmental campaigner, met the 16-year-old Thunberg and shared photos of their meeting. In the post, he called her a “leader of our time.”

“There are few times in human history where voices are amplified at such pivotal moments and in such transformational ways – but Greta Thunberg has become a leader of our time,” he wrote in an Instagram post.

“History will judge us for what we do today to help guarantee that future generations can enjoy the same livable planet that we have so clearly taken for granted,” he wrote, adding: “I hope that Greta’s message is a wake-up call to world leaders everywhere that the time for inaction is over.”

DiCaprio said it was an “honor” to meet with Thunberg and that he is “optimistic about what the future holds” thanks to young activists like her.

“She and I have made a commitment to support one another, in hopes of securing a brighter future for our planet,” he added. 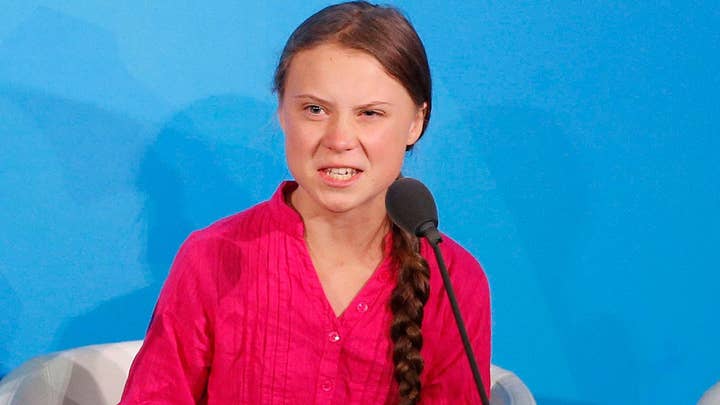 The Oscar winner is a vocal climate change activist, however, he has taken some heat in the past for his preference for fuel-guzzling private plane travel.

Meanwhile, Thunberg first made headlines when her Fridays for Future campaign went global in the last few months. At a U.N. climate conference in September, she repeatedly scolded world leaders, asking, “How dare you?”

She was this year’s favorite to win the Nobel Peace Prize, which eventually went to Ethiopia Prime Minister Abiy Ahmed.