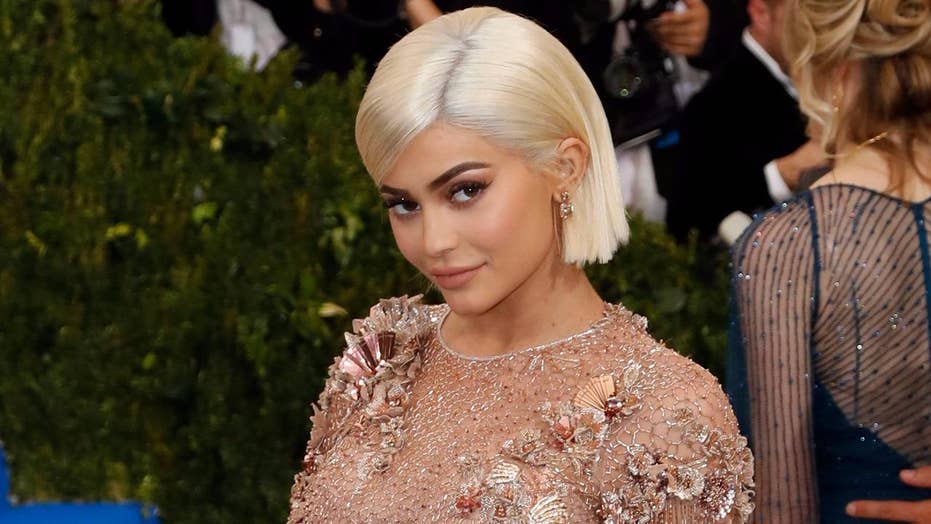 Fox411: Not so well-known facts about the youngest member of the Kardashian-Jenner family

The 21-year-old reality star took to her Instagram Story on Sunday to share some of her favorite moments of 2018 with fans, just two days before the New Year. Among Jenner's featured photos were adorable pics of herself with her daughter, Stormi, as well as a never-before-seen shot of herself in the hospital on the day she gave birth.

The snap, dated Feb. 1 (Stormi's birthday), shows Jenner wearing two hospital bracelets while holding hands with her boyfriend, Travis Scott. It wasn't until three days later that the "Keeping Up With the Kardashians" star, who kept her pregnancy a secret, revealed that she was a mom.

Another new photo was one dated June 3, showing Jenner sporting a green bikini while holding baby Stormi in a pool. The next day also brought a new pic, this time with the mother-daughter duo enjoying a sweet hike together. And the last shot in Jenner's collection was more recent, dated Dec. 20, and featuring Stormi in front of a massive gold Christmas tree.

It's no doubt been a year full of milestones for Jenner, who on Saturday shared stunning black-and-white photos of herself and Stormi with the caption, "my baby is turning 1 soon🖤."

A source recently told ET that baby No. 2 is likely in the cards for Jenner, who plans to soon start trying for another child with Scott.

"[Kylie's] created a really beautiful life for herself. She has a successful business that's close to home. She really loves what she does and also loves that she can still be so hands-on with Stormi. She really has everything she's ever dreamed of and feels so blessed," the source said, adding that Jenner and her older sister, Khloe Kardashian, would like to become pregnant at the same time again.

"Kylie and Khloe would love to be pregnant together again. And it seems like the timing could work out that way," the source noted. "It was a real bonding experience for them, but more importantly, it’s been amazing for their daughters to be so close in age. There are so many kids/grandkids in that family, that's really where the family's attention is. It's all about the next generation."