Should celebrities who promoted Fyre Festival be held responsible?

Attorneys Ed Martin and Seth Berenzweig weigh in on those responsible for the fraudulent Fyre Festival during The Arbiter on 'The Ingraham Angle.'

Kendall Jenner has reportedly settled a lawsuit levied against her for promoting the failed 2017 Fyre Festival in the Bahamas, which set social media ablaze at the time due to attendees being left stranded with no food or accommodations.

The 24-year-old reality star and supermodel has reportedly agreed to pay $90,000 for the since-deleted Instagram photo she posted in January 2017, according to court documents filed Tuesday and obtained by Women’s Wear Daily (WWD).

The “Keeping Up with the Kardashians” star was sued in August 2019 in U.S. Bankruptcy Court in New York by Gregory Messer -- the man recovering money and assets for creditors who did business with the festival. 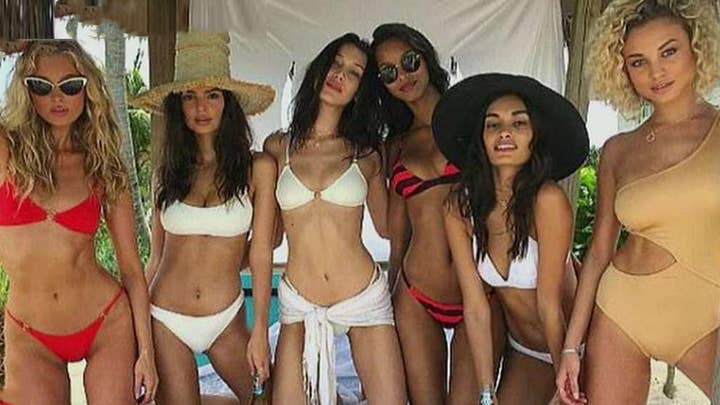 According to WWD, citing court docs, Jenner was paid over a quarter-million dollars for the Instagram post promoting the Fyre Festival, and the post didn’t specify whether it was a sponsored post or not. Documents further alleged that Jenner’s caption in the post alluded to the notion that Kanye West would also be performing at the festival co-founded by William “Billy” McFarland.

Furthermore, the lawsuit alleged that DNA Model Management LLC -- which represents Ratajkowski -- was handed a fee just shy of $300,000 by Fyre Media while International Creative Management LLC -- the agency behind Yachty and Rae Sremmurd -- was said to have been paid $350,000 for the acts to grace the stage.

Additionally, Nue Agency LLC was allegedly given $730,000 by Fyre Media for performances by Pusha T and rappers Desiigner and Tyga, and Blink-182 was also booked to perform with $500,000 given by Fyre Media to Creative Artists Agency, according to court documents.

McFarland, 28, is currently serving a six-year prison sentence after pleading guilty to wire fraud in 2018.

The Fyre Festival will go down as perhaps the worst-run festival in history. The famously failed music bash in the Bahamas went viral after Netflix and Hulu released respective documentaries about the saga.

JA RULE RESPONDS TO FYRE FESTIVAL DOCUMENTARIES, SAYS HE TOO WAS SCAMMED

McFarland was accused of defrauding investors of $26 million and over $100,000 in a fraudulent ticket-selling scheme for the event, which was advertised as a luxurious concert getaway experience thanks to promotional materials filled with celebrities and supermodels jumping on and off of yachts.

But the promised luxuries never came. Hundreds of fans who spent thousands of dollars on tickets and travel were left stranded for days. 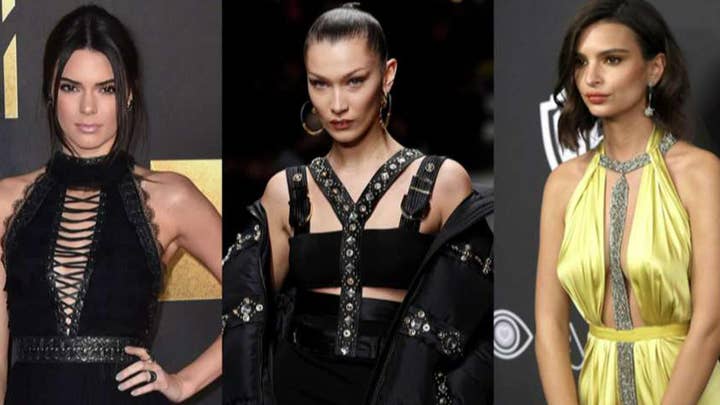 McFarland was initially charged in 2017, and the "serial fraudster" was handed a six-year prison sentence the following year.

A rep for Jenner had no comment when reached by Fox News.