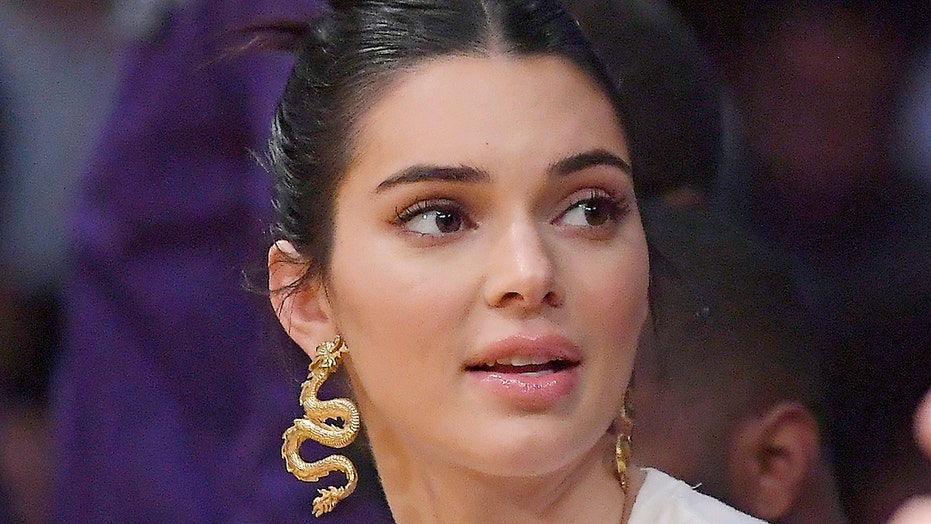 Kendall Jenner has responded to accusations she photoshopped a picture of herself holding a Black Lives Matter sign amid protests around the country.

The 24-year-old model took to her Twitter to set the record straight after days of critical remarks from her followers online.

"this is photoshopped by someone. i DID NOT post this," the E! reality star wrote in response to a user who shared the fake photo.

The pic in question shows Jenner donning a black crop top and black pants standing outside with her arms up above her head. She is holding a sign that reads "BLACK LIVES MATTER" and many claimed that, because there was "no shadow" of the sign behind her, she was the one who edited it in.

It's the second time this week Jenner has been involved in a controversy surrounding the death of George Floyd and the many protests that have been ignited around the nation since.

Earlier in the week, Jenner was ripped by fans for her past involvement with Pepsi's 2017 "Jump In" commercial that was pulled from TV.

In the ad, Jenner throws off her blonde wig and smears away her lipstick before joining a protest of activists holding banners featuring the peace sign. But rather than protesting, she takes a Pepsi can and hands it over to a police officer as a peace offering while the crowd cheers behind her. The cop smiled in response.

Kendall Jenner stars in the 'Jump In' Pepsi commercial that was pulled from TV in 2017. (Pepsi)

Fans mocked the "Keeping Up with the Kardashians" star by recreating the commercial and posting their own pictures of themselves offering police officers a Pepsi. Others sarcastically commented that Jenner's Pepsi stunt did not bring peace to the current protests and went after her for keeping "silent."

However, on June 1, Jenner wrote a lengthy caption on Instagram about the devastating events.

"to everyone reading this and to myself: keep researching, reading and educating yourself on how we can become better allies. I've been doing a lot of thinking these past few days and my heart has been so heavy. I'm angry and hurt just like so many. I will never personally understand the fear and pain that the black community go through on a daily basis, but I know that nobody should have to live in constant fear," she wrote on Instagram.