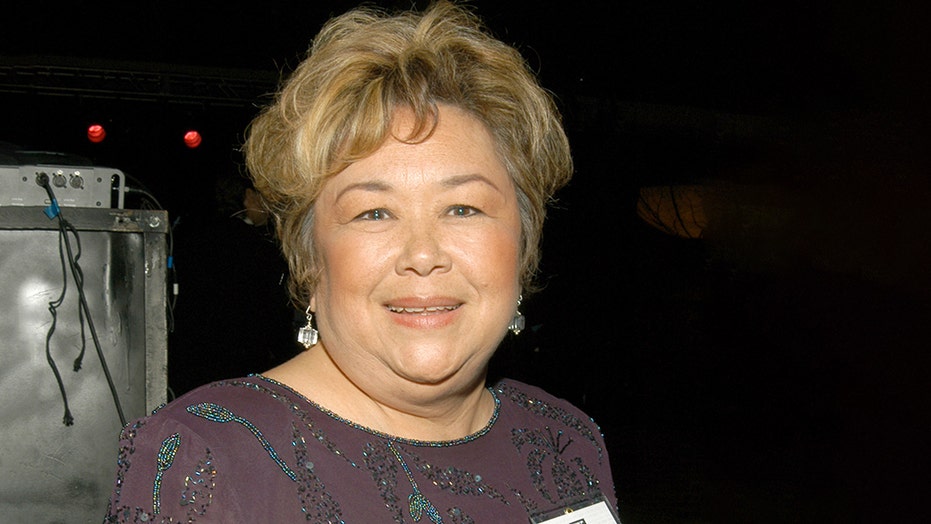 A family source said the artist and actress passed away peacefully on Sunday at her home in Pasadena, Calif., following a brief battle with cancer. She was surrounded by her close friends and family. She was 72.

"She was a tremendous wife, mother and she was a great friend to all who knew her. The world is going to miss her," the source said. "During her time with cancer, she always received letters from fans and everyone who watched 'M*A*S*H,' and she was always so shocked by all the love she received from those who loved Nurse Kellye.

"We were always amazed because people would be able to recall specific scenes and moments from the show and that proved that she was loved and she will be sorely missed," the source added.

The Oahu-native moved to San Francisco to establish herself as a professional artist. She married David Wallett in 1967 and moved to Los Angeles where she started her career in acting. Kellye continued to paint over the years.

The couple had two kids together. Nakahara also had four grandchildren.