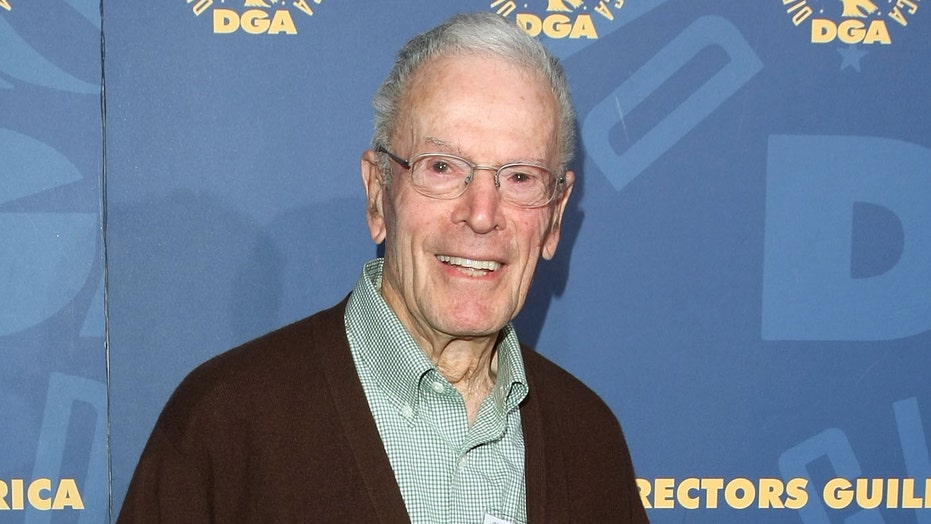 Reynolds' death was confirmed by the Directors Guild of America (DGA), which he served as president of for four years. According to Variety, Reynolds died on Monday in Burbank, Calif.

"M*A*S*H" ran for 11 seasons after the success of the 1970 comedy film of the same name. The show won eight Golden Globes, 14 Emmys and a Peabody Award, according to IMDb.

Gene Reynolds served as the president of the Directors Guild of America. (Photo by Kristian Dowling/Getty Images)

“Gene’s influence on the modern Directors Guild of America was significant and lasting,” said DGA President Thomas Schlamme. “During his two terms as President, he dedicated himself to making the Guild more inclusive -- broadening the leadership base, encouraging younger members to take leadership positions, strengthening ties between feature directors, pushing the industry to do better on diversity and working to modify DGA agreements so that filmmakers with low budgets could benefit from DGA membership."

"Gene’s commitment to the Guild lasted long after his presidency ended, regularly attending Board and Western Directors Council meetings, and never hesitating to share his thoughts. He was passionate about this Guild, spirited in his beliefs and dedicated until the end," Schlamme added.

Gene Reynolds was known for his work on the series "M*A*S*H," "Lous Grant" and "Room 222." (Photo by Kristian Dowling/Getty Images)

Before turning to writing and producing, Reynolds was an actor. His last role was an appearance on television in 1967, just a few years before "M*A*S*H" was created.

Reynolds also worked as a director, helming 24 episodes of the show, as well as 11 episodes of "Lou Grant" and eight of "Room 222."

“Gene was President when I became National Executive Director,” said former DGA National Executive Director Jay D. Roth. “He was absolutely committed to revitalizing and modernizing the Guild and laying the groundwork for its growth into the future. He cared deeply about diversity and growing the leadership base of the Guild, and his passion for the DGA never wavered.”