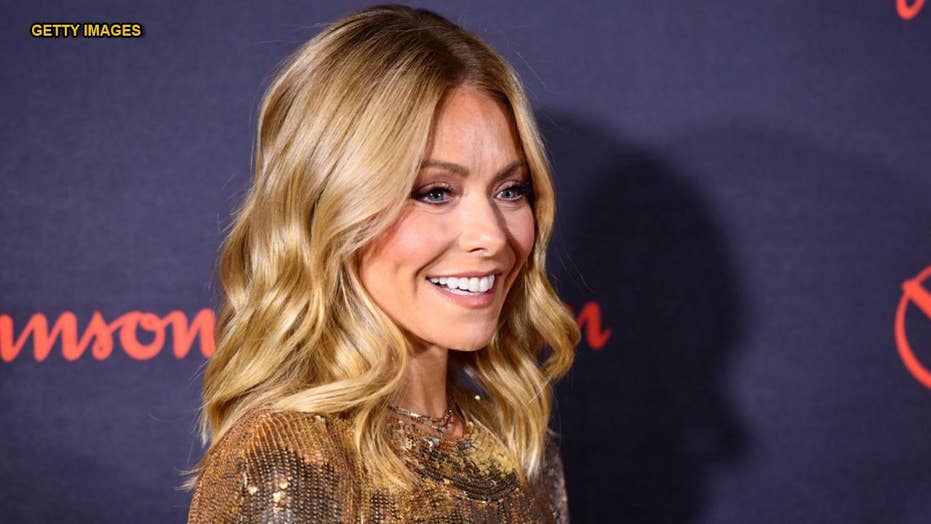 'Live with Kelly and Ryan' host Kelly Ripa revealed on Wednesday her most embarrassing NSFW FaceTime call to 'Watch What Happens Live' host Andy Cohen. The tale was meant as a cautionary one, warning viewers to text before attempting to video call a friend. Ripa said she gave Cohen, and inadvertently a group of J. Crew associates, an unexpected peep show when she answered the FaceTime call completely naked.

When it comes to the beloved reality shows “The Bachelorette” and “The Bachelor,” Kelly Ripa is not a fan of either.

The “Live with Kelly and Ryan” co-host on Tuesday slammed both shows shortly after Ryan Seacrest, her fellow co-host, announced that Hannah Brown will make an appearance on their talk show this week. Brown, the newest Bachelorette, was a contestant in the 23rd season of "The Bachelor" but was ultimately not chosen by its star, Colton Underwood.

“You guys know how I feel about the show — it disgusts me,” she said of “The Bachelorette,” per Page Six.

Ripa then went on to share her thoughts on “The Bachelor.”

“I can’t stand the idea of 25 exceptional women fighting over one ordinary fella, in my opinion. You know how I feel, ladies — we are too special to be arguing over a guy,” she argued.

“Having said that, all of you women watch that gross, gross show,” she added, apparently addressing the talk show’s audience, per Us Weekly.