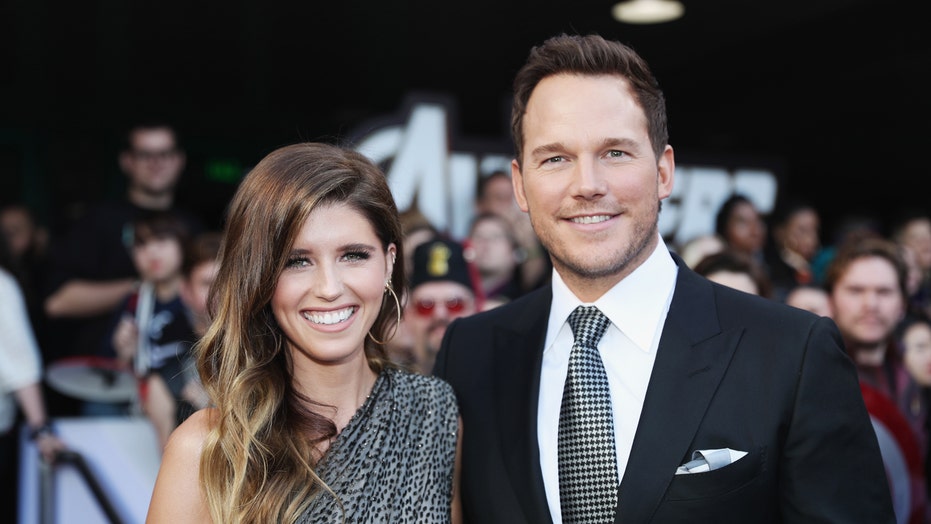 Love is patient, love is kind, and according to Katherine Schwarzenegger, love is also calm.

Schwarzenegger, 29, recently praised her husband, Chris Pratt, 40, for being her source of peace during times of stress during her guest co-host appearance on "The Talk" this past on Tuesday.

“I think it’s all about finding different things in your life to help with that stress because I think with the amount of things that we all have going on, we’re always glued to our phone,” Schwarzenegger said. “There’s so much anxiety, especially with this younger generation.”

FILE - In this April 22, 2019, file photo, Katherine Schwarzenegger, left, and Chris Pratt arrive at the premiere of "Avengers: Endgame," at the Los Angeles Convention Center. In an Instagram post Sunday, June 9, 2019, Pratt announced that he and Schwarzenegger were married the day before in a ceremony that was "intimate, moving and emotional." (Photo by Jordan Strauss/Invision/AP, File)

She continued, “Being around people who are just very — my husband is very calming to me. So I’m just like, ‘It’s going to be OK.'”

Arnold Schwarzenegger's daughter went on to give tips about how people can decompress.

“It’s about all the daily things you can do — exercise, meditation is a huge thing now, being around people who love and support you and bring out the best in you, to lower that stress level is so important,” she said.

The couple, who had been dating since 2018, recently got married in June and have been in a state of bliss since.

"It feels really nice. We just feel very blessed and very, very happy," he said at the time, adding, "I think having the stress of the [wedding] ceremony behind you is kinda nice, you know? But, yeah, we're in the honeymoon phase. It feels really good and we just feel really happy."

KATHERINE SCHWARZENEGGER HAS NO RELATIONSHIP WITH HALF-BROTHER JOSEPH BAENA

The newlyweds celebrated their honeymoon and Pratt's 40th birthday in Hawaii two weeks after the wedding.

Schwarzenegger is now stepmother to the "Avengers: Endgame" action star's seven-year-old son Jack, whom he shares custody with his ex-wife, actress Anna Faris.

A source told People after the wedding that the two were eagerly awaiting parenthood, and plan to “expand their family as soon as possible.”

In January, Pratt told "Entertainment Tonight" that he wants more kids in his future and some time off.