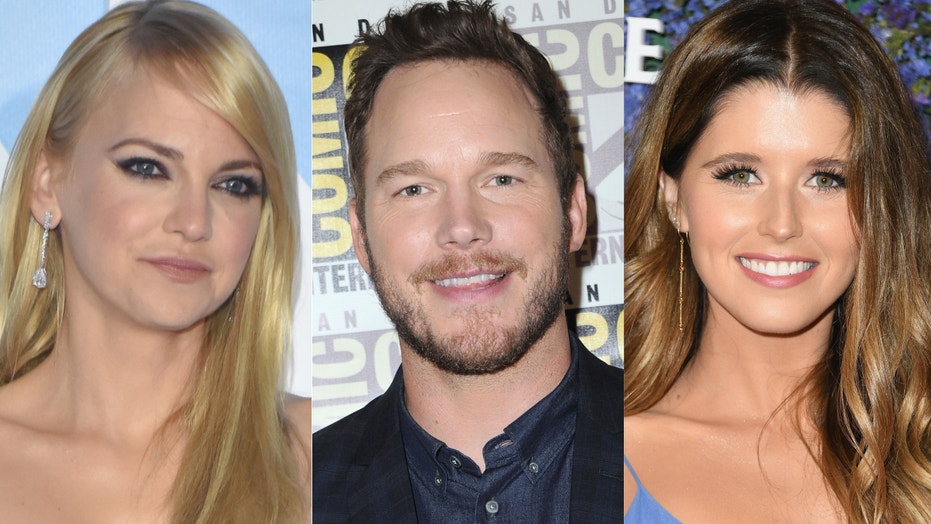 After marrying Katherine Schwarzenegger, Chris Pratt has reportedly gained more self-confidence than he had during his relationship with Anna Faris.

The actor tied the knot with the daughter of acclaimed action star Arnold Schwarzenegger in June 2019 after he and Faris ended their almost nine-year marriage in 2018.

Speaking to Us Weekly, a source claims that the “Guardians of the Galaxy” star’s second marriage has done wonders for his self-confidence, alleging that he didn’t feel good enough for his ex.

“Chris was very insecure about himself before he started dating Katherine,” the insider says. “He never felt ‘good enough’ for Anna Faris, and then when their relationship started to go downward, he was angry and not liking who he was.”

Schwarzenegger, 30, reportedly helped Pratt, 40, think of himself differently and regain some of the self-image of himself that he once had.

CHRIS PRATT SAYS HE WAS ENCOURAGED TO GAIN '30, 40 POUNDS' WHILE ON 'PARKS AND RECREATION'

“Katherine really changed all of that and Chris has a much healthier self-image now,” the source added. “He goes out with friends more and is overall just much happier. Chris is much more laid-back with Katherine and is so comfortable and happy.”

Although Pratt and Faris have both moved on from their marriage — him with Schwarzenegger and her with cinematographer Michael Barrett — they still act as parents to son Jack, 7.

Faris admitted in January 2019 that figuring out a co-parenting relationship helped the former couple reach an amicable place following their split.

“Chris and I work really hard ‘cause we have Jack, that is sort of the long game idea and making sure Jack is really happy, which makes us really happy,” Faris said at the time. “We have sort of the luxury of circumstance. You know, we are both in other loving relationships. … But, it’s like, how do you not, in general, sink into a place of bitterness?”