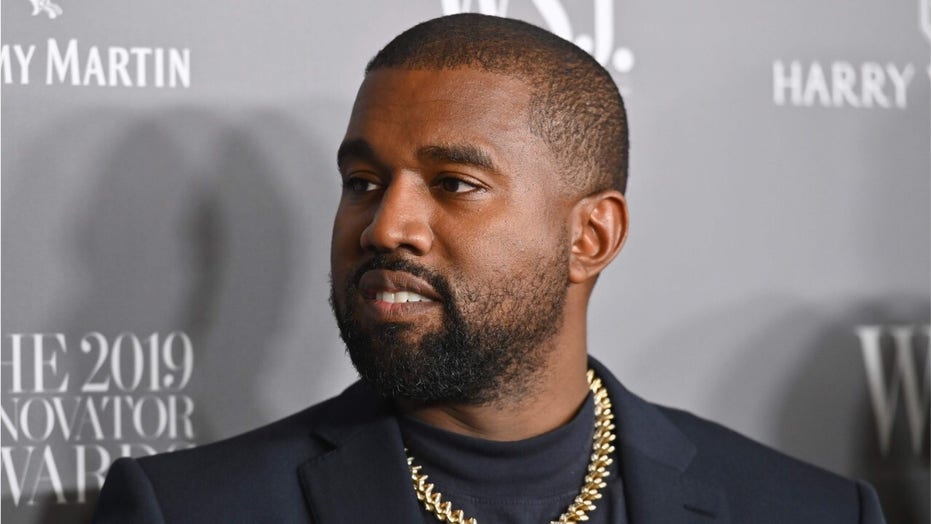 What is Kanye West's net worth?

Kanye West’s involvement in music and business has increased his massive net worth, but has it catapulted him to billionaire status?

Kanye West has made it no secret that he longs to be revered among the wealthiest businessmen in music and fashion, much like his “Big Brother”: hip-hop and entertainment mogul Jay-Z.

Jay-Z mentored West in the early 2000s while West cut his chops as a relegated rap producer before blossoming into one of music’s brightest minds. However, as of late, one of the most important titles West seemingly has wanted was his coveted billionaire status.

The rapper, producer and fashion designer has survived a financial gauntlet in which he famously tweeted to Facebook founder Mark Zuckerberg in 2016 that he was $53 million in personal debt, despite the fact Forbes estimated West to be worth $30 million just two years earlier.

The now 42-year-old West was seeking $1 billion for his treasure trove of “ideas” that he felt would churn a profit for himself, and for Zuckerberg, had the tech maven made the investment in West’s intellectual property, Reuters reported at the time.

Last summer, Forbes estimated West to be worth somewhere in the $240 million range and reported that the “Jesus Walks” performer was pulling in a cool $150 million per year, despite the fact the valuation was made prior to his most recent album, “Jesus Is King,” which dropped in October 2019.

Accompanying the album release was a 35-minute film of the same name which, according to Variety, had grossed a little over $1 million worldwide in its weekend debut.

Nonetheless, West would contest Forbes’ evaluation of his net worth a month later and made the claim that he actually was a billionaire.

Models wearing the Yeezy Season 4 collection by Kanye West during a fashion show in 2016 on Roosevelt Island in New York City. (AP, File)

“When I did Forbes, I showed them an $890 million receipt, and they still didn’t say, ‘billionaire,’” West revealed at the Fast Company Innovation Festival in New York in November as he and his Yeezy head footwear designer Steven Smith unveiled the latest sneaker to carry the moniker, according to The Hollywood Reporter.

Despite his illustrious and highly valuable catalog of recorded music, the majority of West’s money has come from his Yeezy sneaker and apparel line – the high-fashion vision from West that he launched in direct partnership with Adidas which was confirmed in December 2013. It wasn’t until February 2015 that West and Adidas unveiled their first shoe, the Yeezy Boost 750, which was limited to just 9,000 initial pairs via the Adidas smartphone app.

The slate sold out in 10 mins. and the two partners knew they were off and running for the long haul. According to the Hollywood Reporter, for every Yeezy shoe sold, West reportedly would make 15 percent on wholesale.

Forbes also estimated that the worldwide cult-like following of the Yeezy shoes lead to $1.5 billion in sales in 2019, a staggering figure considering West fully owned the Yeezy brand and apparel line.

“We have 160 positions to fill by the end of the year. Yeezy will hit a billion dollars this year. It is the 2nd fastest growing company in history. It is a unicorn on its way to becoming a decacorn,” West tweeted in 2018. The business world has described a unicorn as a private startup worth $1 billion or more, with a decacorn being a startup worth at least $10 billion.

In addition to West’s belief that he’s worthy of the billionaire moniker, his wife and mother to his four children, Kim Kardashian, had her own Forbes estimated net worth of $370 million last June.

West made his foray as a recording artist in hip-hop back in 2004 when he released his first studio album, “The College Dropout.” He has released eight additional albums since, including “Jesus is King,” and also managed a roster of talent signed to his GOOD [Getting Out Our Dreams] Music imprint under the parent distribution company Universal Music Group.

The creator has since taken his successful Sunday Service – a weekly religious worship event – on the road and he and his choir of performers have toured the country. 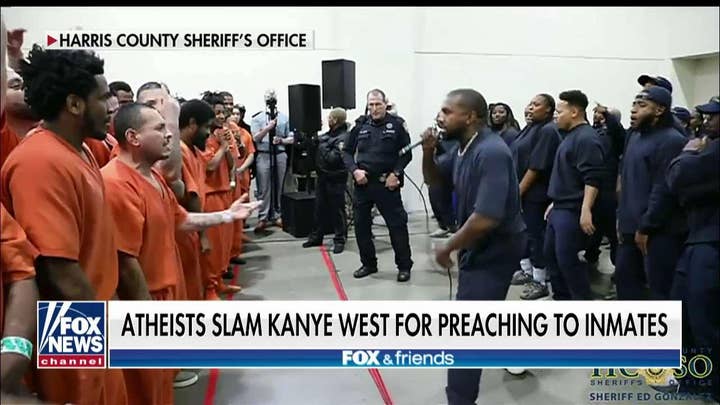 In January, it was reported that West wanted to take the service to Europe and Africa, now that he’s taken the tour across North America.

West also has had his hand in the high-stakes game of real estate development, owning a large ranch just outside Graybull, Wyo., that he bought for over $14 million and which reportedly spanned nearly 6,800 acres, TMZ reported. He also has expressed his desire to develop a housing community near his home in Calabasas, Calif., just outside Los Angeles.