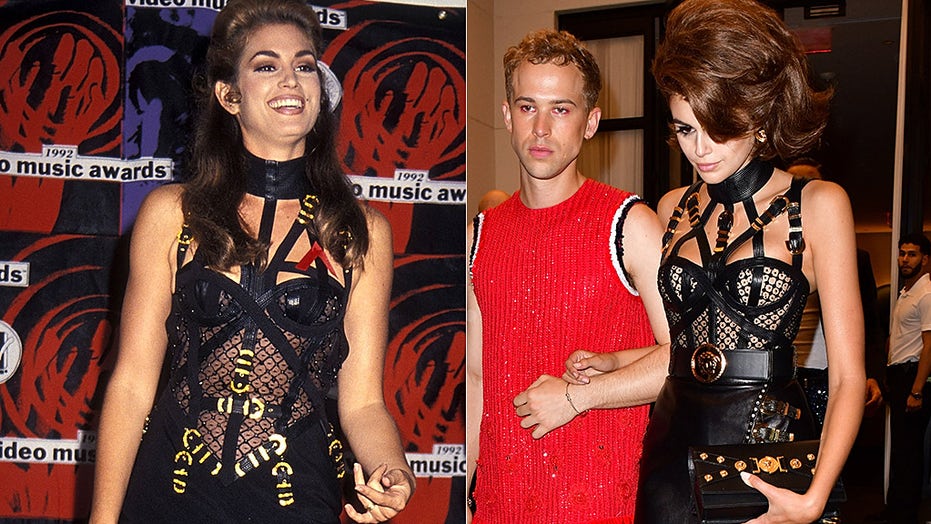 The model, who was born September 3, partied Friday night at her birthday bash held at the Times Square Edition Hotel and turned heads in an eye-popping leather outfit.

CINDY CRAWFORD TALKS NUDE PHOTO REGRETS: I 'GOT TALKED INTO' SOME RACY PICS

Ahead of her milestone day, Kaia spoke to British Vogue about turning 18.

"Being 18... means independence. Age is very much so a concept, I think it places a label on you," she said.

"Ever since I was younger people told me I was a really old soul. Because I felt I understood things I never learned."

Gerber will be hard at work over the next few weeks, walking in fashion shows during New York Fashion Week. She's previously walked for huge brands such as Chanel, Marc Jacobs, Alexander Wang and Fendi.

She previously told Teen Vogue what her favorite aspect of modeling was "the people that I meet."

"I don’t think there’s any other job where you get to learn so many things about so many different people," she added.