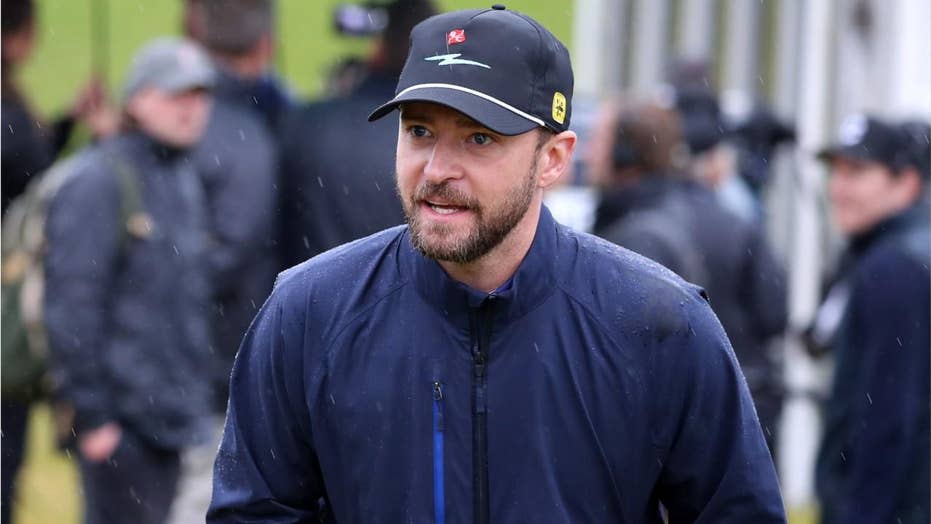 Wendy Williams thinks Justin Timberlake is in the doghouse after being caught on camera holding hands with his co-star Alisha Wainwright.

On "The Wendy Williams Show" on Thursday, the talk show host said it was likely Timberlake's wife, Jessica Biel, who pressured him to issue a public apology this week.

"It must be hell at home, honey!" Williams said, according to Yahoo. "She probably grabbed him by the scruff of his neck and said, 'You better get out there and say something.'"

Betrayal allegations aside, Williams joked that she doesn't exactly think Timberlake and Biel are a match made in heaven. The couple has been married since 2012.

"I never thought they were a great couple as far as chemistry," Williams told her audience. "I mean, they look good together but I don't really understand the appeal of Biel beyond a 'look.'"

Williams added that she pictures Timberlake with "somebody who has a little swivel in her hip. A little glide in her side!"

The "Cry Me A River" singer took to Instagram on Wednesday to admit wrongdoing for his booze-filled night with Wainwright. The two are currently filming the movie "Palmer" together in Louisiana.

"A few weeks ago I displayed a strong lapse in judgment – but let me be clear – nothing happened between me and my co-star," he wrote. "I drank way too much that night and I regret my behavior. I should have known better."

"This is not the example I want to set for my son," Timberlake continued, speaking of he and Biel's 4-year-old son, Silas.

"I apologize to my amazing wife and family for putting them through such an embarrassing situation, and I am focused on being the best husband and father I can be."

"This was not that. I am incredibly proud to be working on Palmer. Looking forward to continuing to make this movie and excited for people to see it," he concluded.

Timberlake and Wainwright's mishap has received mixed criticism. Jana Kramer, who is vocal about her own husband Mike Caussin's past infidelities, called the former N'Sync member's actions "just wrong."

"She will stand by him," a source told the outlet.