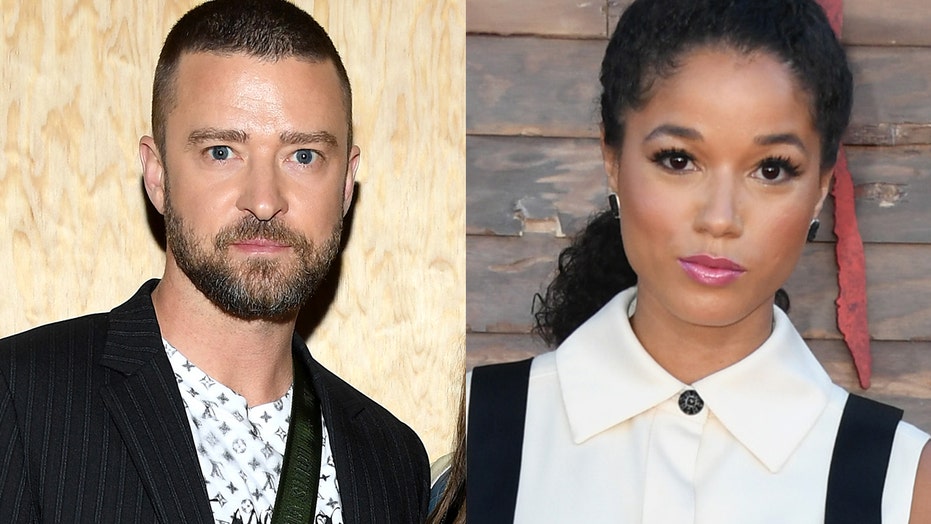 Physical contact witnessed between Justin Timberlake and his “Palmer” co-star Alisha Wainwright during a recent outing in New Orleans was nothing more than friendly touching, according to multiple reports.

An insider told Us Weekly on Monday that the pair were part of a gathering of friends, as well as cast and crew members, at the popular Absinthe House and were seated on a balcony overlooking the famed Bourbon Street when cameras caught Wainwright, 30, placing her hand on Timberlake’s knee.

The two were also seen, in images obtained by The Sun, holding hands under the table. However, sources explained to Us Weekly that nothing should be made of the connection.

“Nothing remotely romantic is going on with Justin and Alisha," a source told the outlet of the Thursday outing. "The whole cast is shooting out there and likes to hang out together. They were very much in public and nothing inappropriate was happening.”

The outlet also reported on Monday, citing a source, that the two hanging out was "harmless." Another source explained that the event space in the venue “was booked for the group for the entire night."

According to Us Weekly, the “Suit & Tie” singer returned to work on Monday, shooting his film “Palmer,” in which Timberlake, 38, plays Eddie Palmer, a former high school football star who returns to his hometown following a prison stint.

Per the outlet, Palmer will need to deal with his past as it faces him while fostering a bond with a young boy abandoned by his mother. Wainwright plays a school teacher who forges a relationship with Palmer.

Timberlake is married to fellow actress Jessica Biel, 37. The pair tied the knot in 2012 and share 4-year-old son Silas.