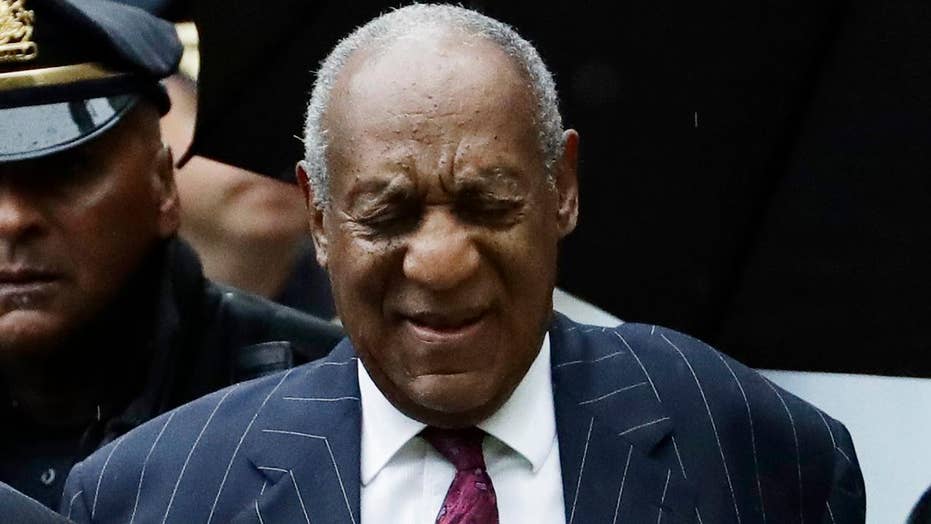 Bill Cosby's trial judge has rejected his bid for a new trial or sentencing hearing after "an exhausting review" of post-trial motions, prompting Camille Cosby to again accuse the judge of bias against her husband.

The judge's ruling Tuesday led Cosby's lawyers to file their appeal with the state Superior Court, the next step in trying to reverse his felony sex assault conviction.

Cosby is serving a three- to 10-year state prison term after a jury this year found he drugged and molested a woman in 2004.

The defense wants the 81-year-old released on bail while he appeals over alleged trial errors.

Camille Cosby in a statement again insists Montgomery County Judge Steven O'Neill should have stepped down because his wife has advocated for sex assault victims.

O'Neill has said that has no bearing on his work. 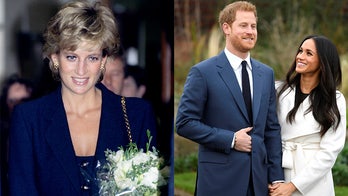