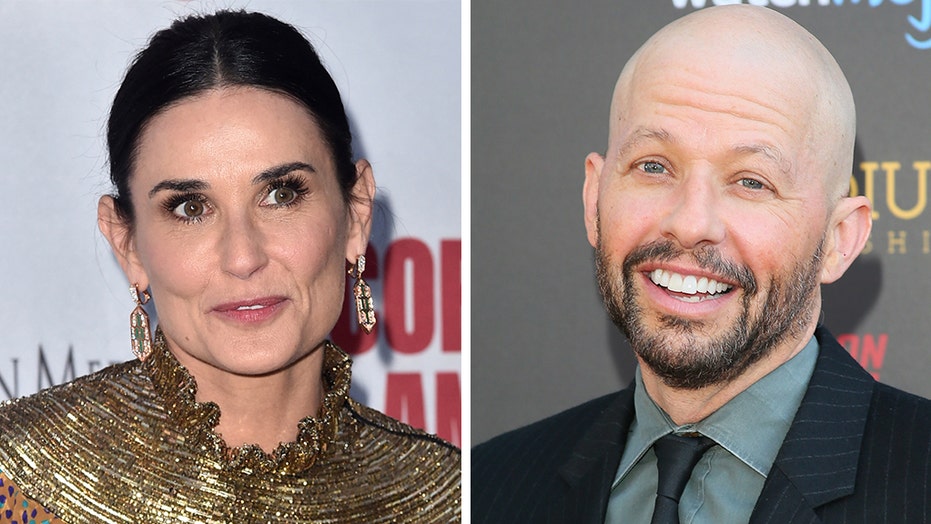 Jon Cryer has responded to Demi Moore's claim that she took his virginity.

The 56-year-old actress said in her new memoir “Inside Out” that during her and Cryer's time together on the set of their 1984 movie, "No Small Affair," she believed that she'd taken his virginity, according to People.

“I played a young nightclub singer, and Jon Cryer played the nineteen-year-old photographer who falls in love with her, in his first movie role,” Moore wrote, per the magazine. “Jon fell for me in real life, too, and lost his virginity to me while we were making that movie.”

Moore's memoir was released on Tuesday.

Her publisher, HarperCollins, has previously said the star wrote openly about everything from her "tumultuous relationship" with her mother, from whom she was long-estranged, to her three marriages, among them unions with Bruce Willis and Ashton Kutcher.