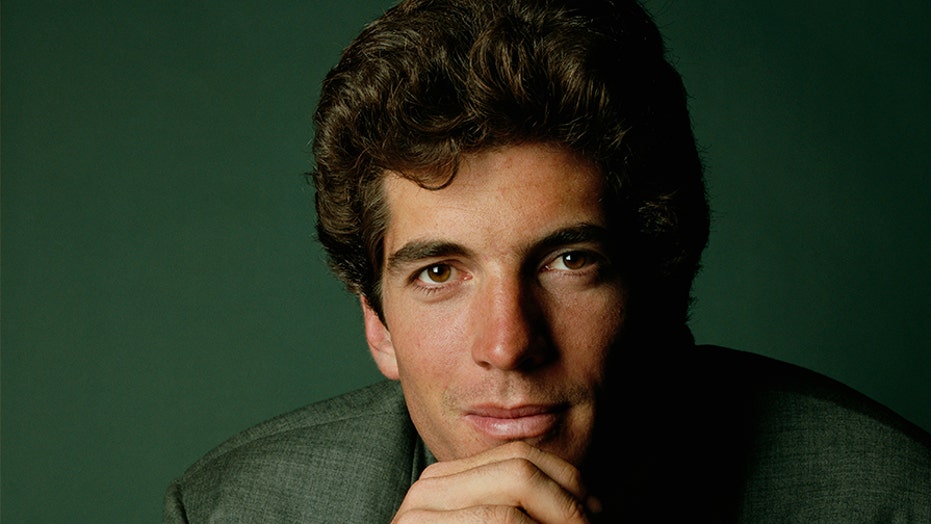 The heartbreaking salute he would go on to give his father’s casket would not only symbolize his family’s loss, but also the nation’s.

Nearly 20 years after Kennedy’s own death at age 38 in a plane crash on July 16, 1999, his friend, historian Steven M. Gillon is publishing a new biography titled “America’s Reluctant Prince.” It offers an in-depth reflection of Kennedy’s life based on personal conversations from over the years. It also highlights interviews with some of Kennedy’s closest friends, including some who are speaking out for the first time.

Gillon first met Kennedy at Brown University in 1981 and the two quickly became friends. Gillon recently told People magazine that the family tragedy was one that Kennedy rarely brought up.

“It was a topic that John did not discuss,” said Gillon. “The only topic that was absolutely off-limits.”

Gillon said the two would often discuss the Kennedy presidency and his legacy, but never the events of Nov. 22, 1963.

People also shared Kennedy did not discuss the Warren Commission. The official investigation into the assassinated concluded President Kennedy was shot by Lee Harvey Oswald, who acted alone. Still, there are plenty of conspiracy theories concerning the assassination that still linger today.

“He made a cryptic comment that ‘Bobby knew everything,’” said Gillon, referring to Robert Kennedy, the president’s brother and his attorney general.

“It made me think JFK’s brother knew things the public and maybe the Warren Commission did not,” continued Gillon. “As a historian, I should have followed up, but it was a sensitive topic. If he wanted to offer more information he could, but I knew it hurt him and he didn’t want to talk about it.”

JOHN F. KENNEDY JR. AND HIS WIFE CAROLYN BESSETTE WERE WORKING ON THEIR MARRIAGE BEFORE TRAGIC PLANE CRASH, BOOK CLAIMS

Kennedy was aware that when it came time to launch George magazine in 1995, he wouldn’t be able to escape questions concerning his father. To prepare for the media scrutiny, he relied on friend, attorney Gary Ginsberg, as well as political consultant Paul Begala, who later worked for the Clintons.

Ginsberg did ask Kennedy if he would ever use George to do investigative pieces, including looking into the Kennedy assassination.

“He explained that he’d thought about it a lot,” said Gillon. “But even if he spent the rest of his life trying to find the answers, he said it would not change 'the central operative fact that I don’t have a father.’”

“John’s life was more complicated than I ever knew,” added Gillon. “He led a complicated life that was full of burdens and responsibility. And the story of his life is how he manages those burdens with such dignity and grace.”

JOHN F. KENNEDY JR. WAS TURNED DOWN BY MADONNA AND PRINCESS DIANA TO APPEAR IN GEORGE MAGAZINE

“Jackie told people she regretted naming John after his father,” Gillon alleged. “She realized it only added to the burden. The irony is that in the effort to honor her husband, she inadvertently made her son’s life more challenging.”

“John understood the public viewed him the way they did and he accepted it,” added Gillon. “He understood what he represented to people.”